Telltale Games announced its first DLC for The Walking Dead, 400 Days yesterday. The DLC bridges the gap in the story between the first and the second season of the adventure game series.

A trailer was released to mark the occasion. Check it out below. 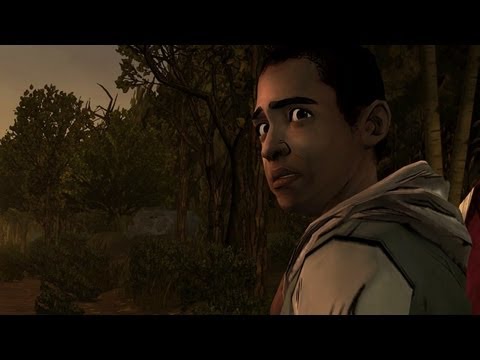 As announced during Sony’s E3 conference, The Walking Dead is getting its own PS Vita bundle.

The DLC contains five new characters with their own personal stories, all of which will affect the plot of  Walking Dead: Season Two. Two new screenshots were also released along-with. Check them out below.