Four days before the U.S. release of the PlayStation 4, Sony has released the official unboxing video for its hotly anticipated console.

Surprisingly, the company didn’t spend any time speaking about the contents of the PS4 box, but rather showcasing it through a creative video. The only words spoken is by Shuhei Yoshida, President of Sony Worldwide Studios, who at the end simply states the PS4’s catchphrase “Greatness Awaits”.
The PlayStation 4 launches in America on November 15th, while a European release is scheduled for November 29th. 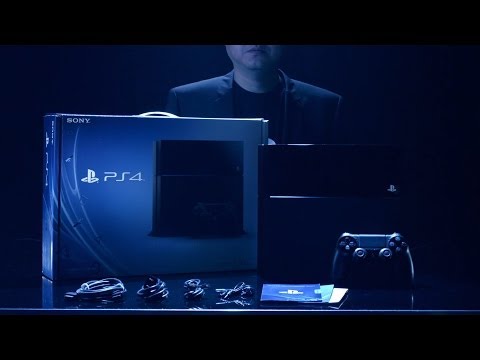