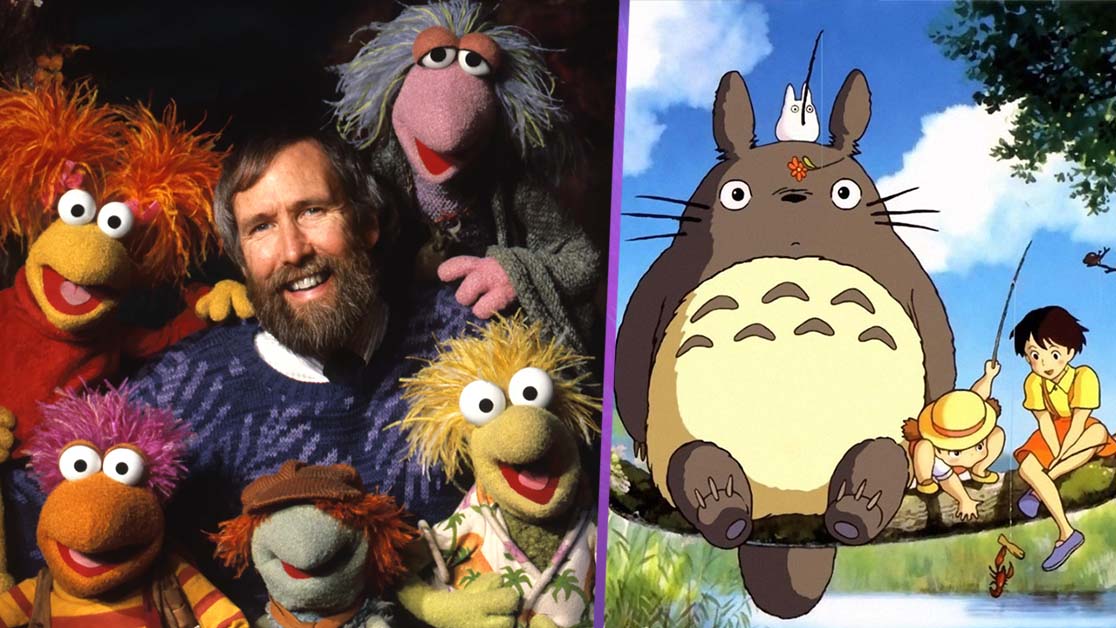 Jim Henson’s Creature Shop has been tasked with creating puppets for an upcoming My Neighbour Totoro stage production.

The Studio Ghibli classic is getting its own stage version, and the creators behind the Muppets is on hand to help. They’ll be creating puppets in the form of the famous anime’s characters. They’re being designed by famous puppeteer Basil Twist, known for his underwater puppet show Symphonie Fantastique.

Speaking about the opportunity, Twist said “The Jim Henson Company is synonymous with imagination and childhood. I have been building puppets since I was a young boy, and to me, there is still nothing more magical than when a seemingly inanimate object comes to life before your eyes.“

“I have worked with the team at the Shop over the course of my career, so when I accepted this challenge and needed a team who could build my designs and bring Studio Ghibli’s treasured characters to life, I knew it had to be Henson. I truly believe we are creating something extraordinary.”

My Neighbour Totoro is an anime that follows Mei and Satsuki as they move houses. Their mother is ill, so they’re moving to become closer to her. On the way, they become friends with Totoro, the iconic rabbit-like creature, and soon learn about an enchanted world inhabited by spirits.

The film, created by Hayao Miyazaki, released in 1988. Now, it’s coming to Britain’s Royal Shakespeare Company as a play. It’s set to have a 15-week run in London in October 2022 through to January 2023.

“I feel an immense responsibility to bring the iconic characters of My Neighbour Totoro to life on stage,” said Twist. “I want to honor these characters and capture the enchanting mystery of this beloved story. I want audiences to be inspired by the same feeling they get from the film when they meet Totoro on stage.”