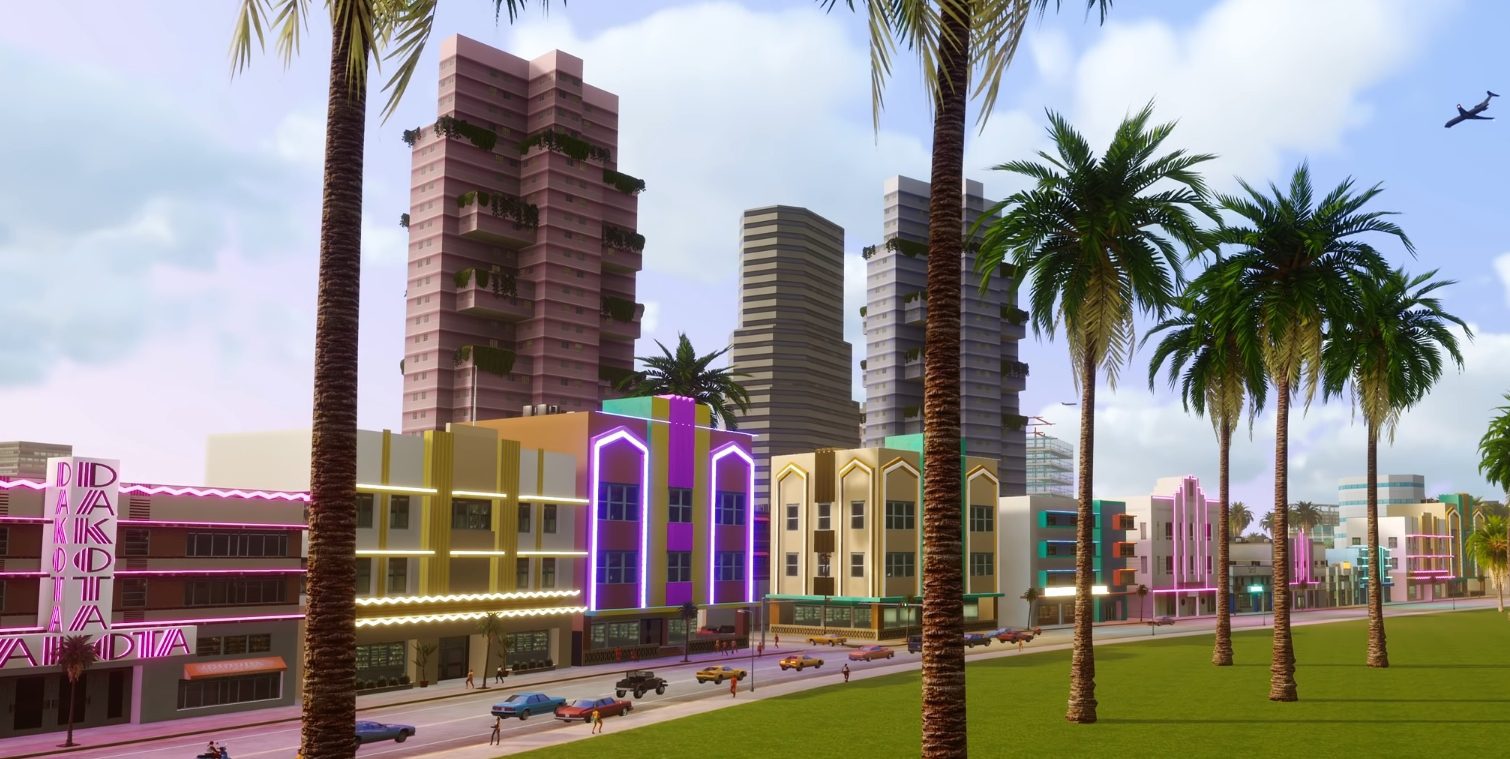 The GTA Remastered Trilogy has barely even been released yet, and already players have found an easter egg for one of Rockstar’s biggest games.

The trilogy is rolling out on all platforms now, and one player on Reddit spotted a Red Dead Redemption 2 easter egg. The easter egg in question can be seen in the remastered version of San Andreas

“Not sure” the post started, “but it seems like Rockstar decided to put RDR2 easter egg in GTA: SA Definitive Edition.“

A framed picture on a wall depicts an image which many believe comes from Red Dead Redemption 2. Some players think it’s the Aurora Basin where players can go to catch legendary fish. It’s not 100% confirmed, but many users backed up the original post’s suggestion.

This isn’t the first time Red Dead has been featured in a GTA game. Previously, it was possible to spot a character wearing a John Marston t-shirt.

With how much content is packed into the new remastered trilogy, it’s safe to say there are probably a few more easter eggs left to find. We’ll have to wait and see what pops up as players discover more in the games.

In other news, the soundtrack list for the GTA trilogy has been released, and some of the game’s original tracks are missing. However, a large portion of them have made the jump from the classic versions to the new trilogy.

Will you be looking for more easter eggs in the GTA Remastered Trilogy? Let us know on our social media channels!