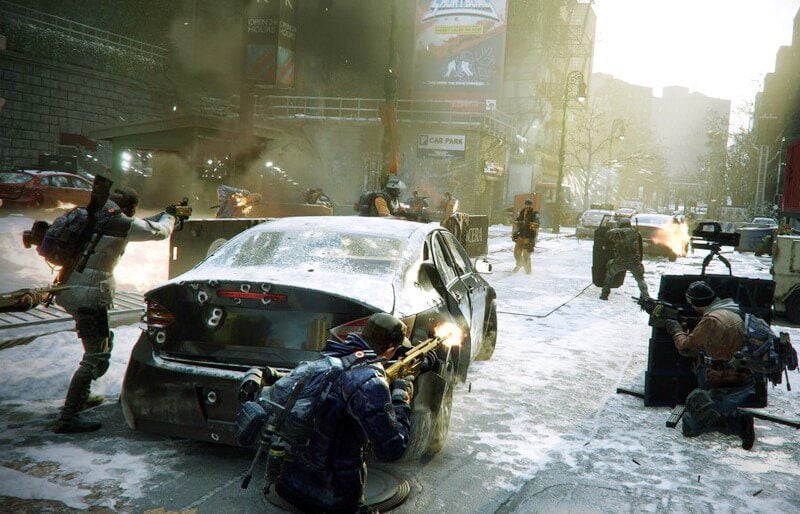 The Division just broke an amazing record that many thought won’t be broken for at least another few years.

As we all know, it’s open beta is now over and Ubisoft has revealed that more than 6.4 million people took part in the beta across PC, PlayStation 4 and Xbox One.

This makes The Divison’s beta the “biggest ever for a new game brand on current generation platforms.”

This record was previously held by Destiny, a multiplayer game made by Bungie. However, it was also made available on the PS3 and Xbox 360.

Its publisher Activision had revealed that it was the biggest beta ever for a completely new IP. A total of 4.6 million people had participated in the beta.

The Division has beat it by nearly 2 million more players and although it holds the familiar Tom Clancy name, it still qualifies as being a new IP.

Ubisoft disclosed that gamers played the beta for five hours on an average and they spent around two hours each in the beta’s Dark Zone.

The beta started on Feb 18 on Xbox One and released the very next day on PS4 and PC. It finally closed yesterday.

The game’s going to release on March 8 across platforms. Ubisoft considers the launch will be one of the biggest new IP launch in the history of the gaming industry.