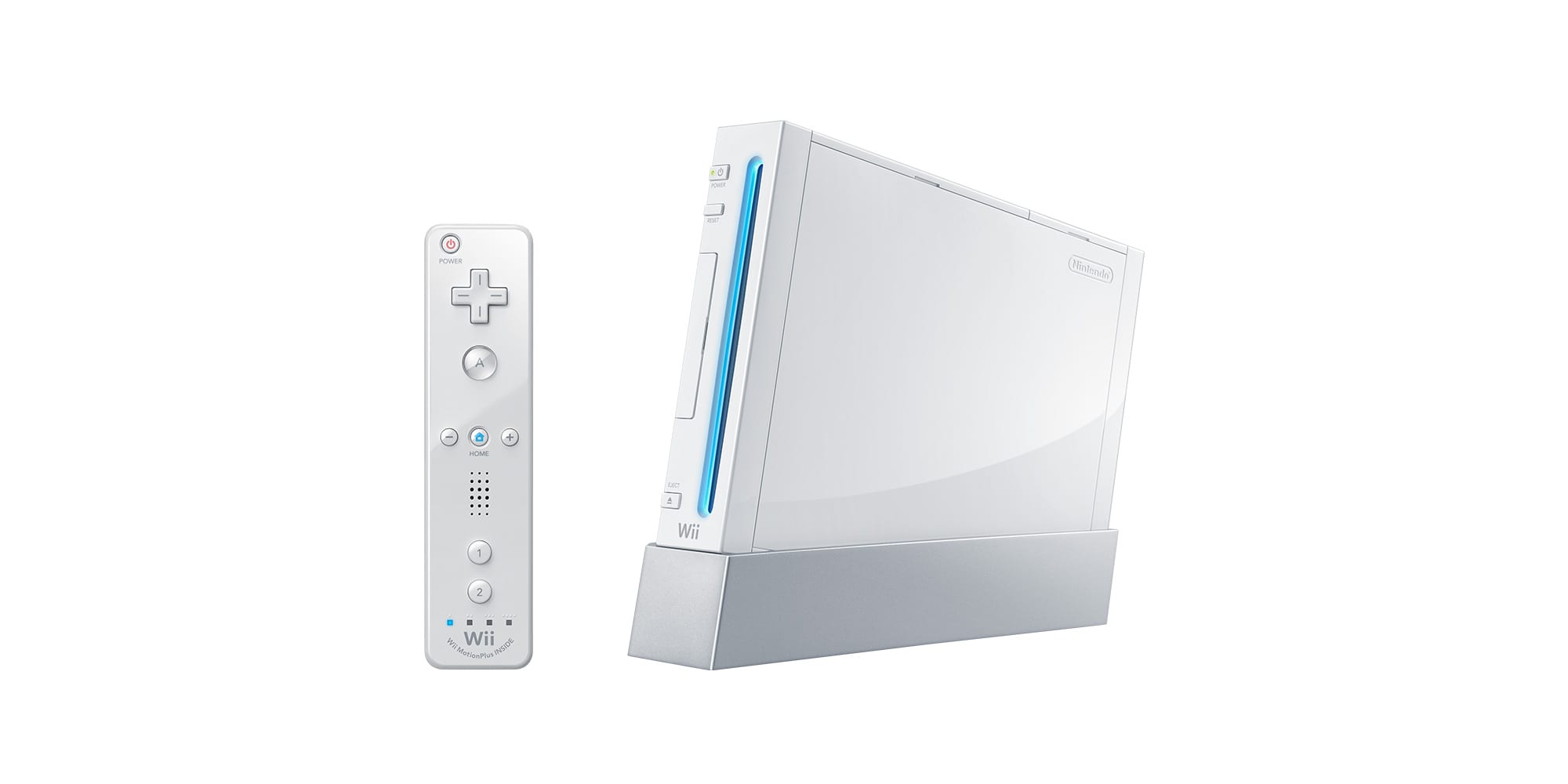 Sony is doing a fantastic job on selling their PlayStation 4. Though a recent interview Eurogamer had with Sony Computer Entertainment Boss Andrew House, shows that Sony is looking to aim their attention with those who picked up the Nintendo Wii. Andrew House spoke with Eurogamer and revealed that the Nintendo Wii owners may be … Read more

Do video games make people a killer? Perhaps, but you know who is the most dangerous of all. The Wii. I’ve had a PS3, Xbox 360, PC, and Wii. You know who caused the most destruction? A damn Wii remote  flunged onto my forty inch flatscreen tv, causing it to be as useless as a … Read more