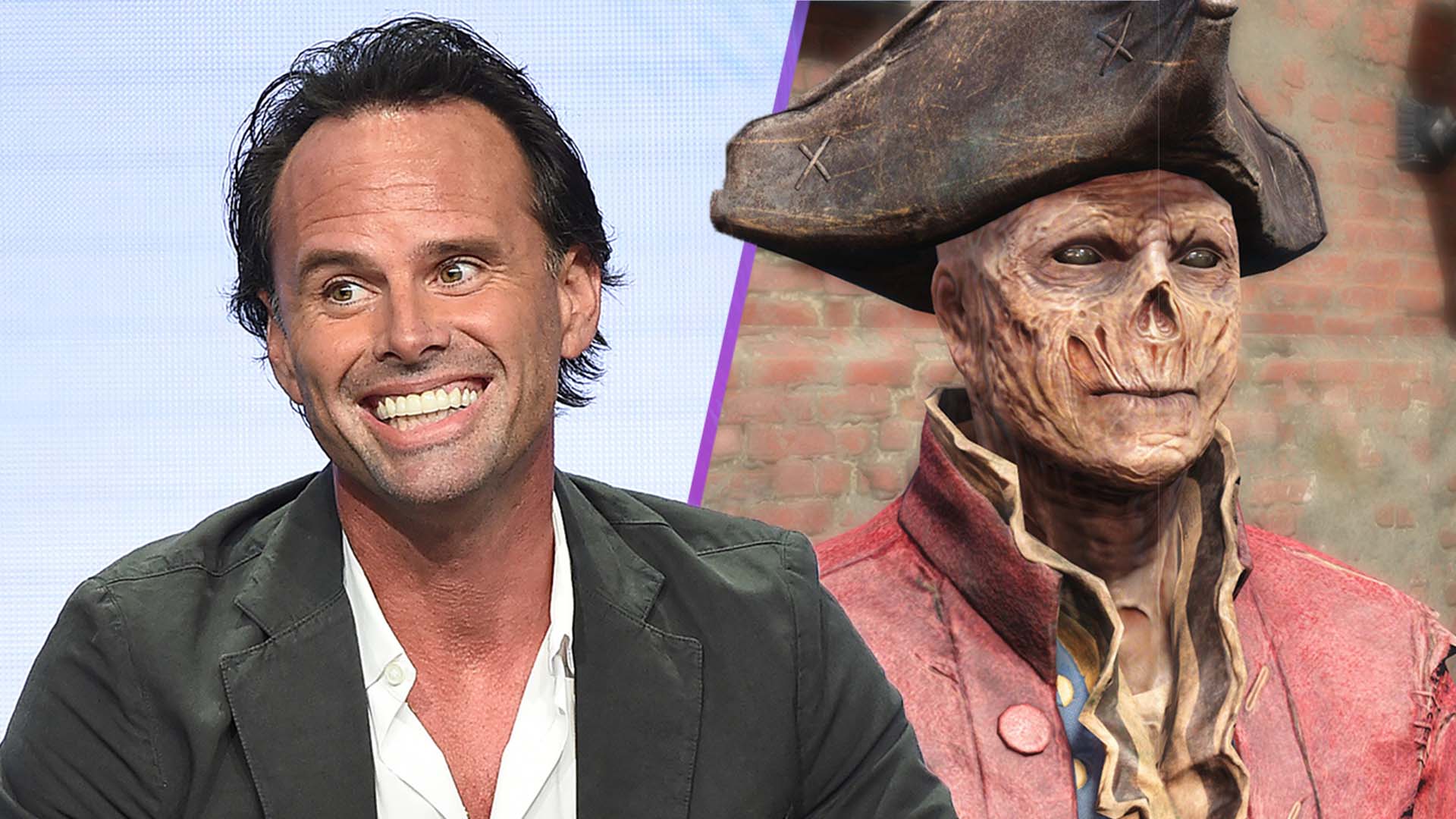 Walton Goggins is set to lead Amazon Prime Video’s adaptation of Fallout, Deadline reports. While details of Goggins’ character are scarce and barely available, he’s believed to be playing a Ghoul. The series is due to begin production later this year, with Geneva Robertson-Dworet and Graham Wagner serving as showrunners. Jonathan Nolan is set to … Read more