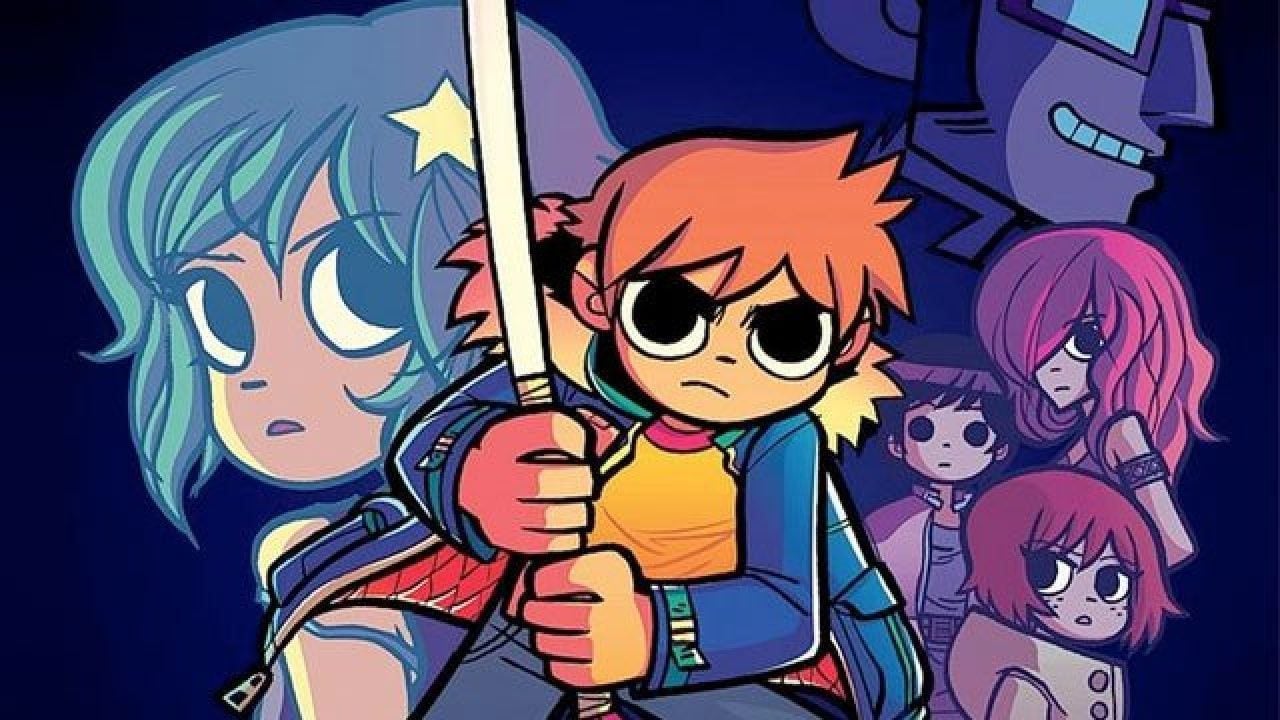 It looks like Scott Pilgrim is getting a brand new anime series on Netflix soon, according to the Hollywood Reporter. Scott Pilgrim, originally a graphic novel series, was adapted into live-action by Edgar Wright. Now, it’s heading back to our screens, but in the form of an anime series. Netflix and UCP, the team behind … Read more