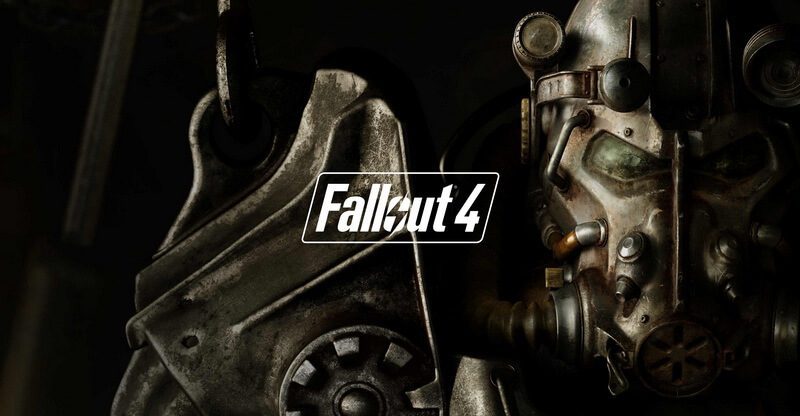 Fallout 4 has been out a little over 3 weeks and it has finally got its first official patch for the PC version. Xbox One and PS4 patches will be released later this week. Although the game got a couple of beta patches before, this is the first proper patch for the game. The patch, … Read more

Rockstar’s upcoming open world game might end up getting a PC version, if a listing by Amazon is to be taken seriously. Amazon.de has listed the game as being available for pre-order on PC which suggests that the studio is also developing the game for the platform although no official announcement has been regarding the … Read more