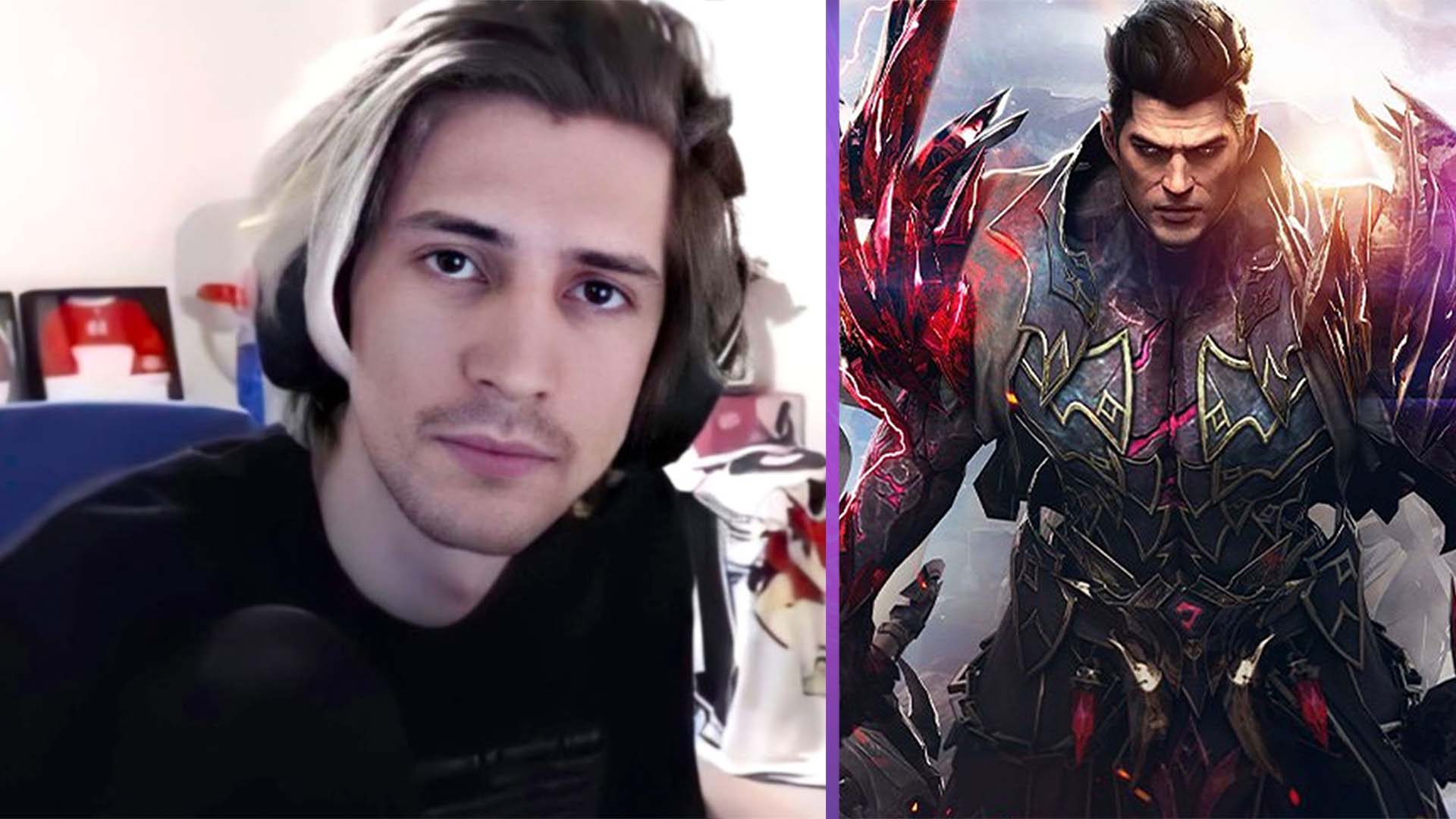 Lost Ark has quickly become popular on Steam, but some streamers including xQc have criticised it for being “pay-to-win”. Felix “xQc” Lengyel described Lost Ark as a “very grindy game”, and one that he doesn’t care to play despite the potential viewer counts. He claimed the hype will eventually die down, and now he’s doubling … Read more