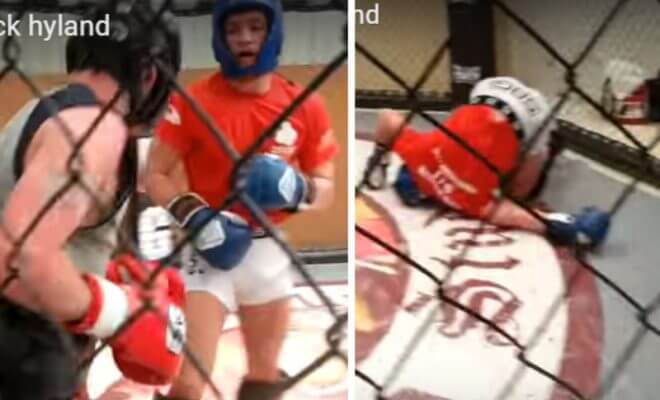 Startling news out of Straight Blast Gym in Ireland, members of the media have received reports that UFC champion Conor McGregor was knocked out by a sparring partner during routine sparring. The knockout possibly broke his nose and he was reported to have had difficulty standing up. The veracity of these claims is uncertain. In … Read more

Our controllers have been transforming for generations. I mean, it’s amazing to see something new once in a while. This picture above shows off the evolution of our controllers. Take a look at the differences between the first and third generation controllers and let us know which one of these controllers you enjoyed using the … Read more

The image above proved that arrows is more a deadly weapon than guns in video games. Shouldn’t it be the other way around?

We want you to choose wisely a weapon you would prefer to have by your side if there ever is a Zombies Apocalypse.

This is a setting we’ll all love to play a new game in. Just imagine if you combine the world of Watchdogs with a modern day assassin similar to the Assassin’s Creed series. The end result could be pure mayhem and extreme gaming goodness. Who could refuse such a game? Make it happen Ubisoft.