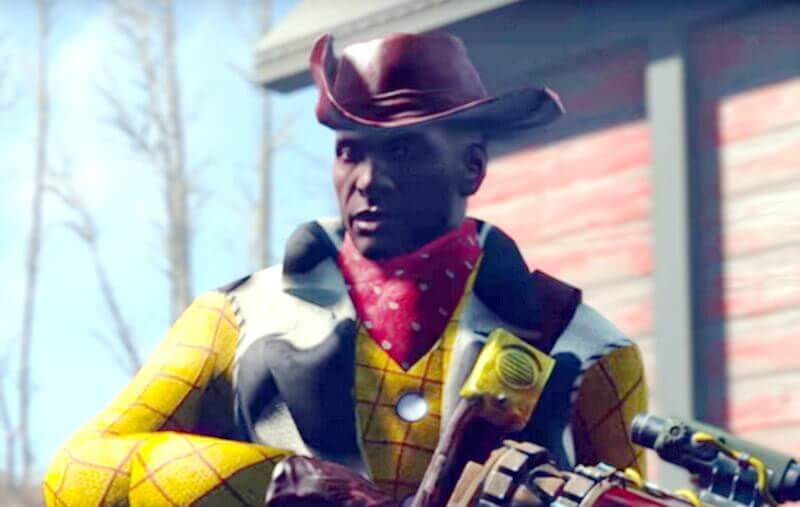 There was once a time, not long after Fallout 4 was released, that a seemingly helpful video game character provoked the ire of RPG players worldwide. The man is of course, Preston Garvey. With his incessant pleas for help that never subside, he can really get on a player’s nerves. Well, with the recently released … Read more 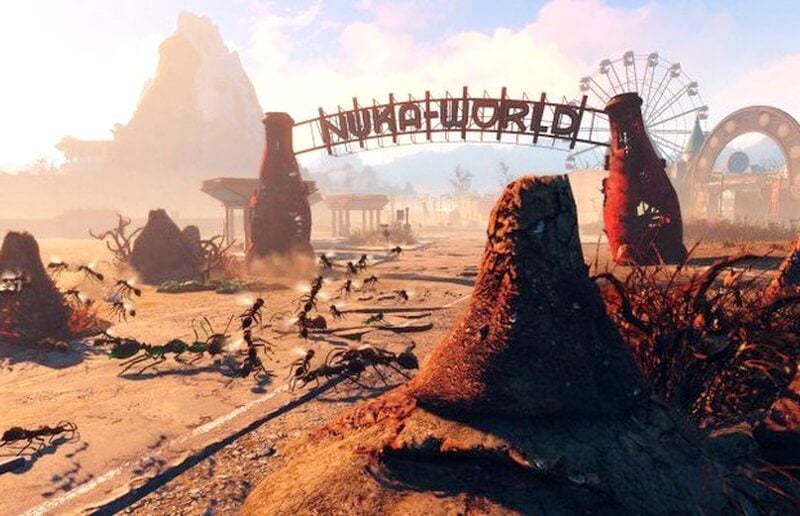 Image: www.techtimes.com In Fallout 4, players are generally guided by waypoints during quests. Things, however, are not the same for one major Fallout 4 Nuka-World DLC quest. The players need to locate at least 20 Star Cores in order to take the guard bots roaming in the park in the quest ‘Star Control.’ Taking down these … Read more 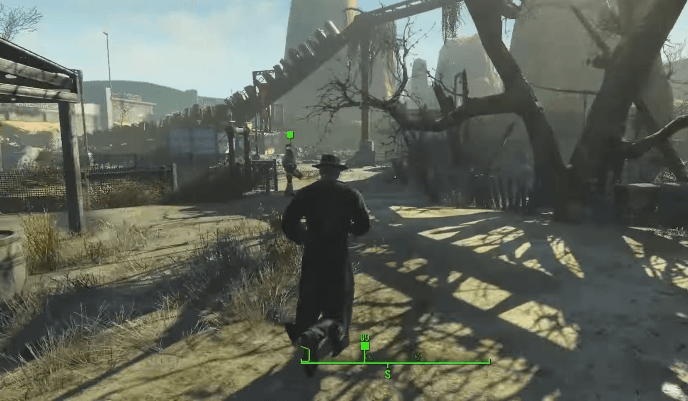 Remember that Silver Shroud outfit you could pick up in Hubris Comics during The Silver Shroud side quest? Sure, it can be fun to wear as a costume change if you’re tired of rocking the blood-spattered Raider look, but now you can have even more fun with it if you’re planning to dive into Fallout 4’s final … Read more 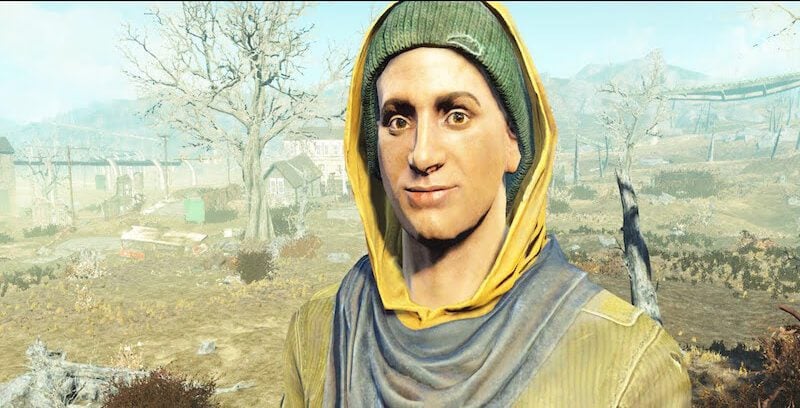 Bethesda have immortalised the memory of a fan who sadly passed away recently by including him as a character in the recently released Nuka World DLC. Evan, the Fallout fan, has had a character based on him in the new DLC in a fitting tribute by the games developers. In a post on Reddit, the user … Read more 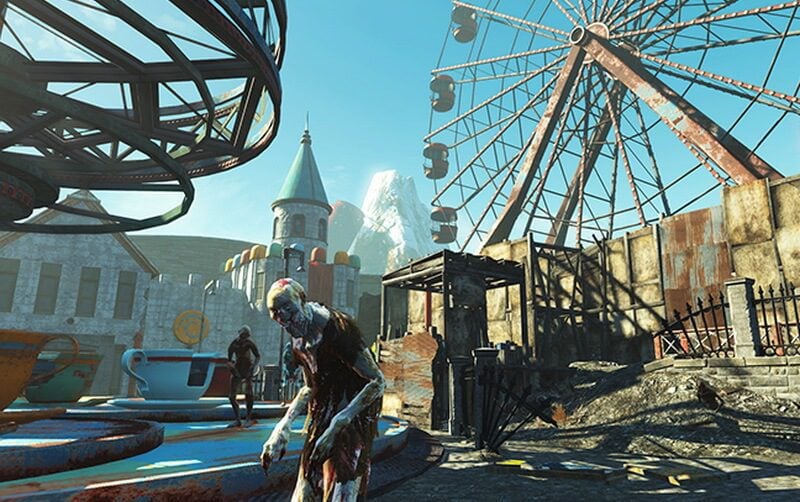 Fallout 4‘s final DLC, Nuka World, hasn’t been released yet, and players of the game are anxiously waiting for it to become available. We now have a little information regarding the size of the file, and it’s pretty hefty. When the Far Harbor expansion hit, it was the largest DLC the game had seen at a whopping … Read more 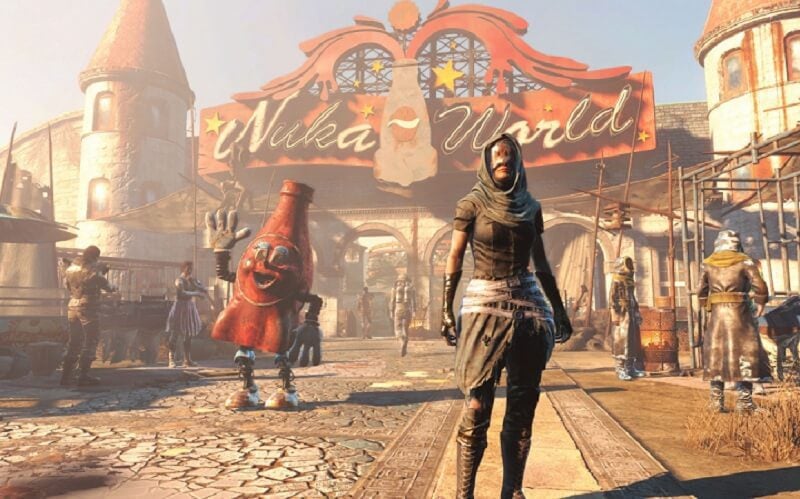 Image: www.christiantoday.com Bethesda is set to release the next DLC for Fallout 4 next month. Although the date has not been confirmed yet, Nuka World, the big story expansion, and the last among the planned DLCs for Fallout 4, will release in August. However, the actual release date of the expansion might have been leaked. According … Read more 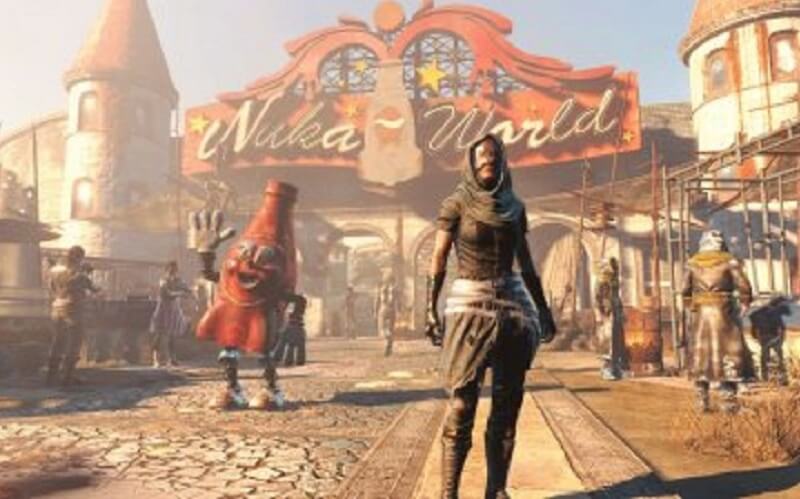 It looks like Bethesda is going to finally listen to the request of the fans. Time and again fans have complained that Fallout 4 only allows them to play as a good guy or a girl. During Bethesda’s press conference at E3 last Sunday, Bethesda unveiled Fallout 4‘s new DLC, Nuka World. Bethesda didn’t reveal … Read more