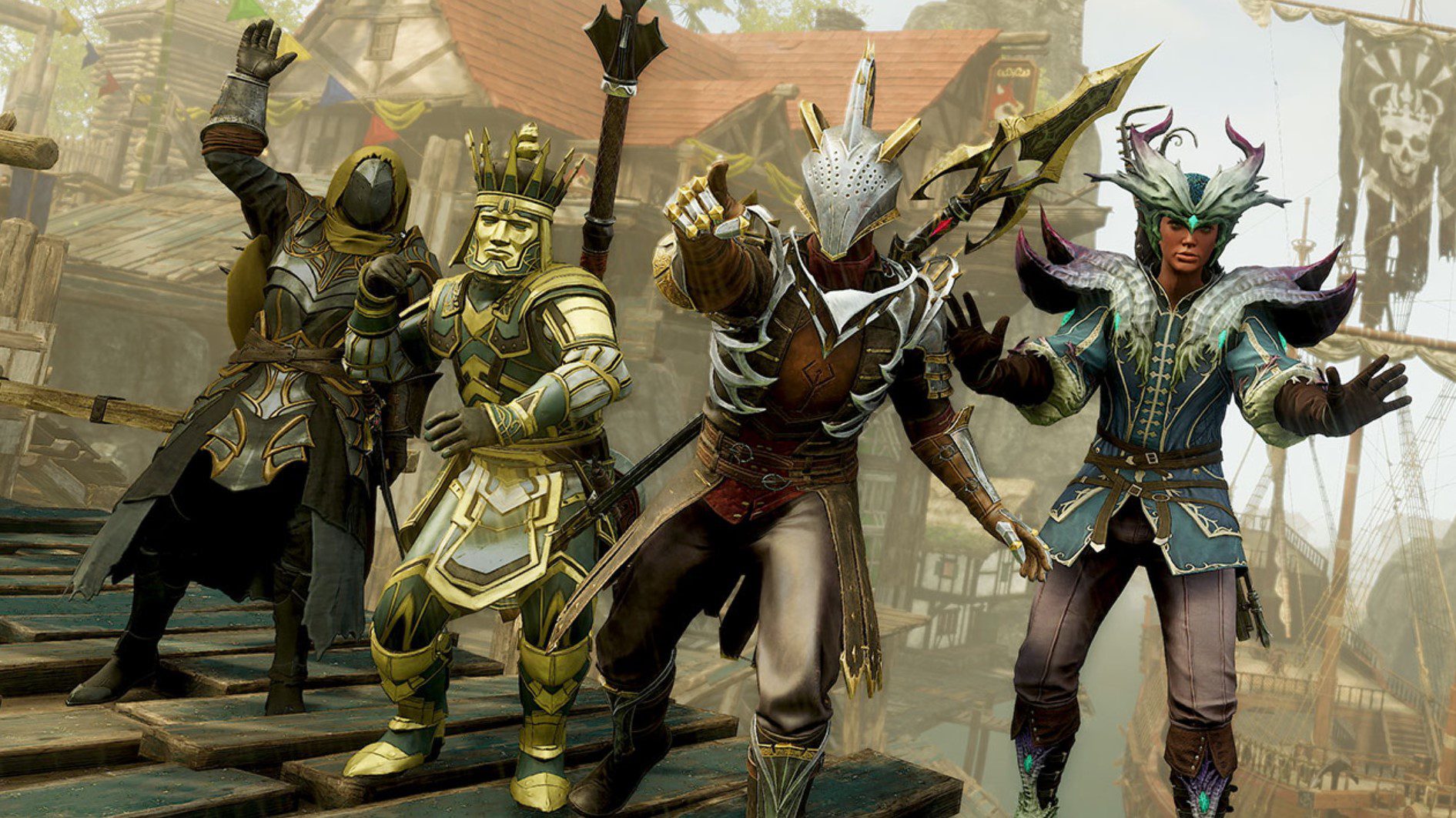 New World is losing players at a consistent rate each week, over a month after the game’s launch. New World is Amazon’s big MMO that came out recently, and many were excited to get stuck into it. When it launched, it became one of Steam’s most played games on the platform. However, as time went … Read more