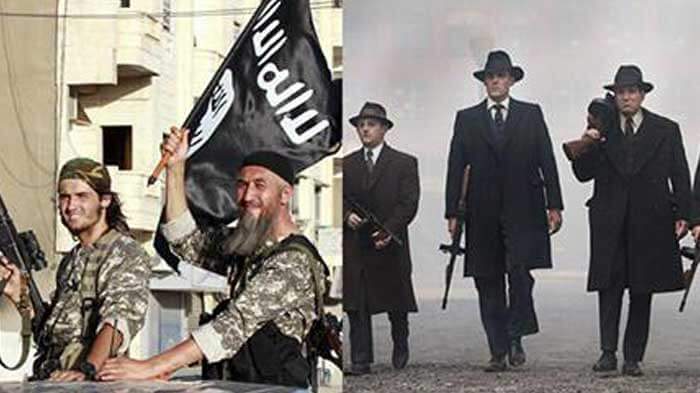 In what looks like a plot straight out of a triple A videogame, the mafia in New York city has issued an warning to the terror outfit ISIS. Giovanni Gambino, heir to the Gambino empire and son of the notorious New York mafia boss John Gambino, has openly spoke out that New York will never … Read more