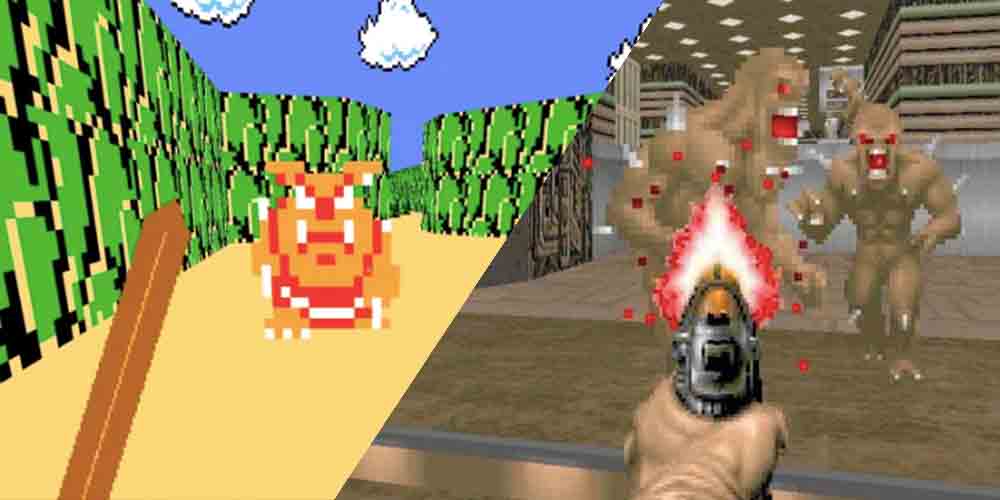 If you thought Infinity War was the most ambitious crossover event in history, you were definitely wrong. Whichever genius came up with a Legend of Zelda and Doom crossover is truly living in 3019 while the rest of us sit and watch in awe, all the way from 2019. A person by the name of … Read more 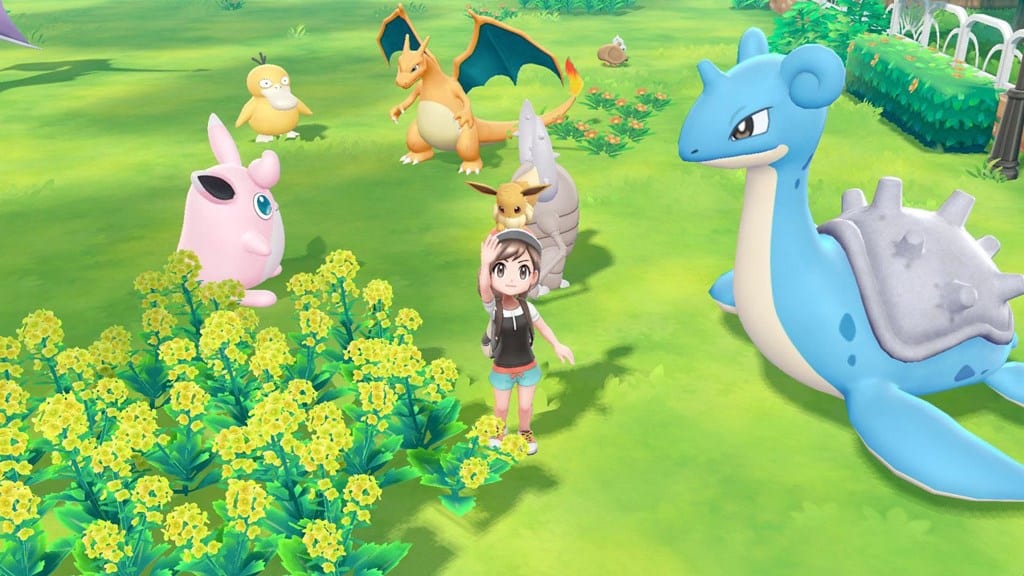 Nintendo’s first Pokémon game on the Nintendo Switch may have launched to mixed feelings from fans, but the sales numbers are absolutely off the chart. The Vatican Has Made A Pokemon GO! Clone According to @Poke_Times, both Pikachu and Eevee combined have sold more than three million copies in its first week of release – which … Read more 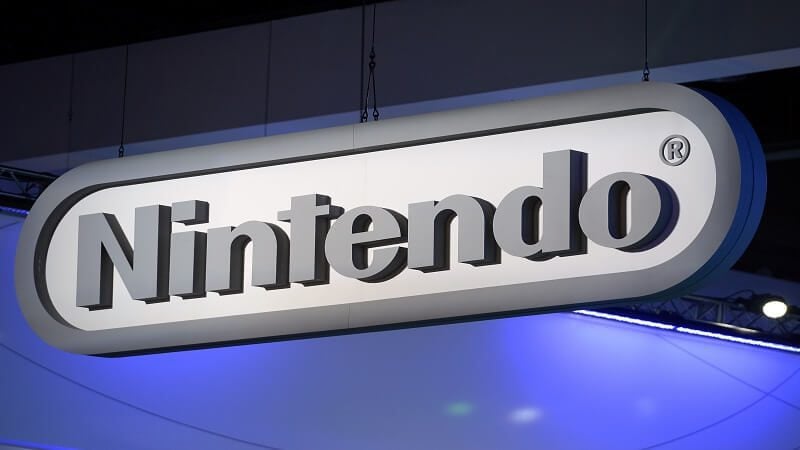 Perhaps one of Nintendo’s biggest flaws is the fact that their consoles are rarely able to satisfy the needs of modern developers. The Wii U’s library consists almost entirely of first-party games – considering the fact that Nintendo make great games, this isn’t too big a problem. It’s still a problem, though. Nintendo has finally … Read more

It was clear that this year’s E3 was all about the games. With consoles out on market, it was time that we see just what is coming out in the next few months to a year. While this year developers showed off some amazing video game titles, we were a bit bummed in a few things. Find … Read more