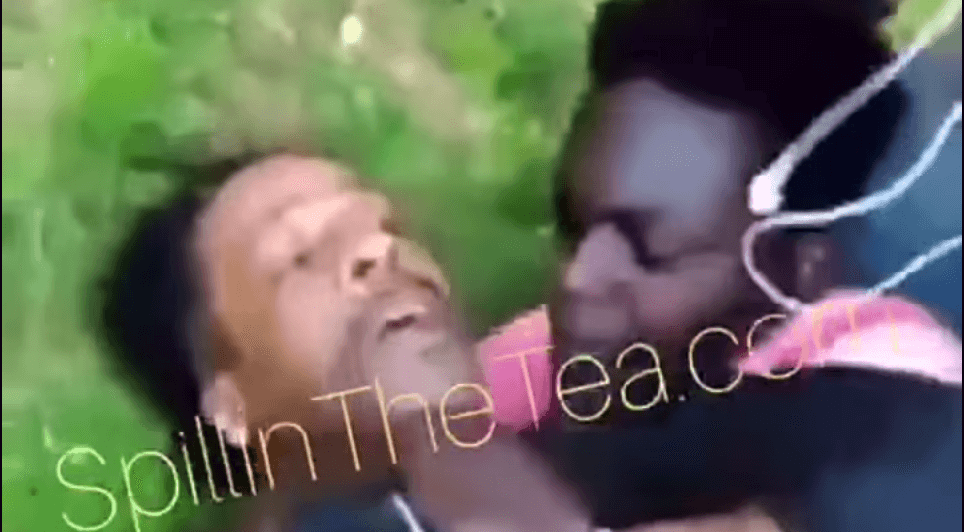 It’s become pretty clear recently that famed comedian Kat Williams has absolutely lost his damn mind. In a video leaked on Twitter yesterday, Katt is shown sucker punching a 14-year-old in a neighborhood altercation, which leads to a scuffle and Katt being strangled. After the fight, another camera filmed Katt on the ground where his … Read more