Kiefer Sutherland may have spilled the beans on an upcoming Mortal Kombat title. During an interview with IGN the actor was in to talk about his time playing Big Boss in the upcoming Metal Gear Solid V: The Phantom Pain. However headlines quickly changed when a yet unannounced title was made mentioned by the actor. … Read more 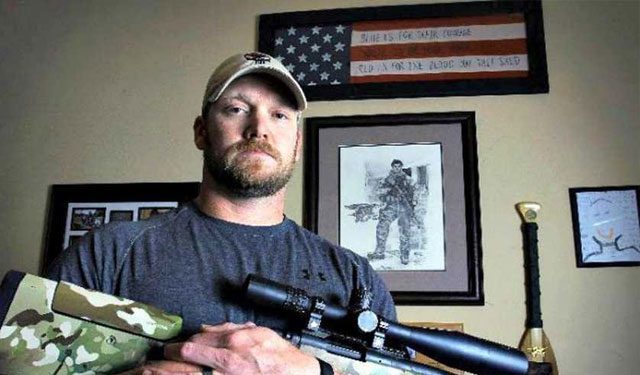 They’re both sitting in one spot for a long time, so we don’t really see what the difference between real life snipers and sniper video game are. Sike, one of them is serving the country in which they live in (unless you’re into that serial killer shit) and the other one is simply doing it … Read more

Retailers have begun to list Call of Duty: Black Ops 2 Uprising, confirming what we suspected for a few weeks now—that the next DLC for Black Ops 2 is set for imminent release. Although it has yet to be officially announced by Treyarch and Activision, the DLC is being marketed for an April 16th release on a card … Read more