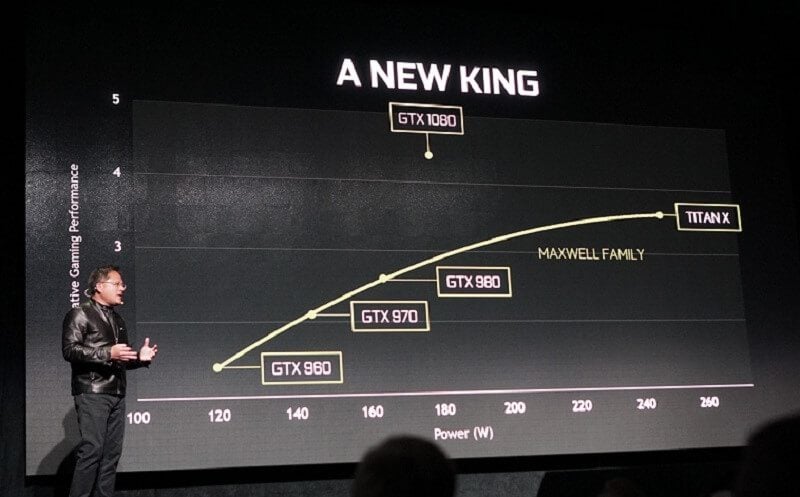 Image: technbohay com Titan X was Nvidia’s best card until they announced GTX 1080 card a couple of days ago. During a special event on Saturday, Nvidia announced that the new card which starts at $599 will be launched later this month. Nvidia CEO, Jen Hsun Huang joked about the card by saying, “The GeForce GTX 1080 is … Read more

Ubisoft has recently unveiled more information on their highly anticipated ‘Watch Dogs’ game. They held a conference where they described the resolution and frame rate for each platform that should be available for the next-gen. PS4: 1080p/30fps Xbox One: 960p/30fps PC: up to 4K/frame rate varies It has been confirmed that Ubisoft has entered a … Read more