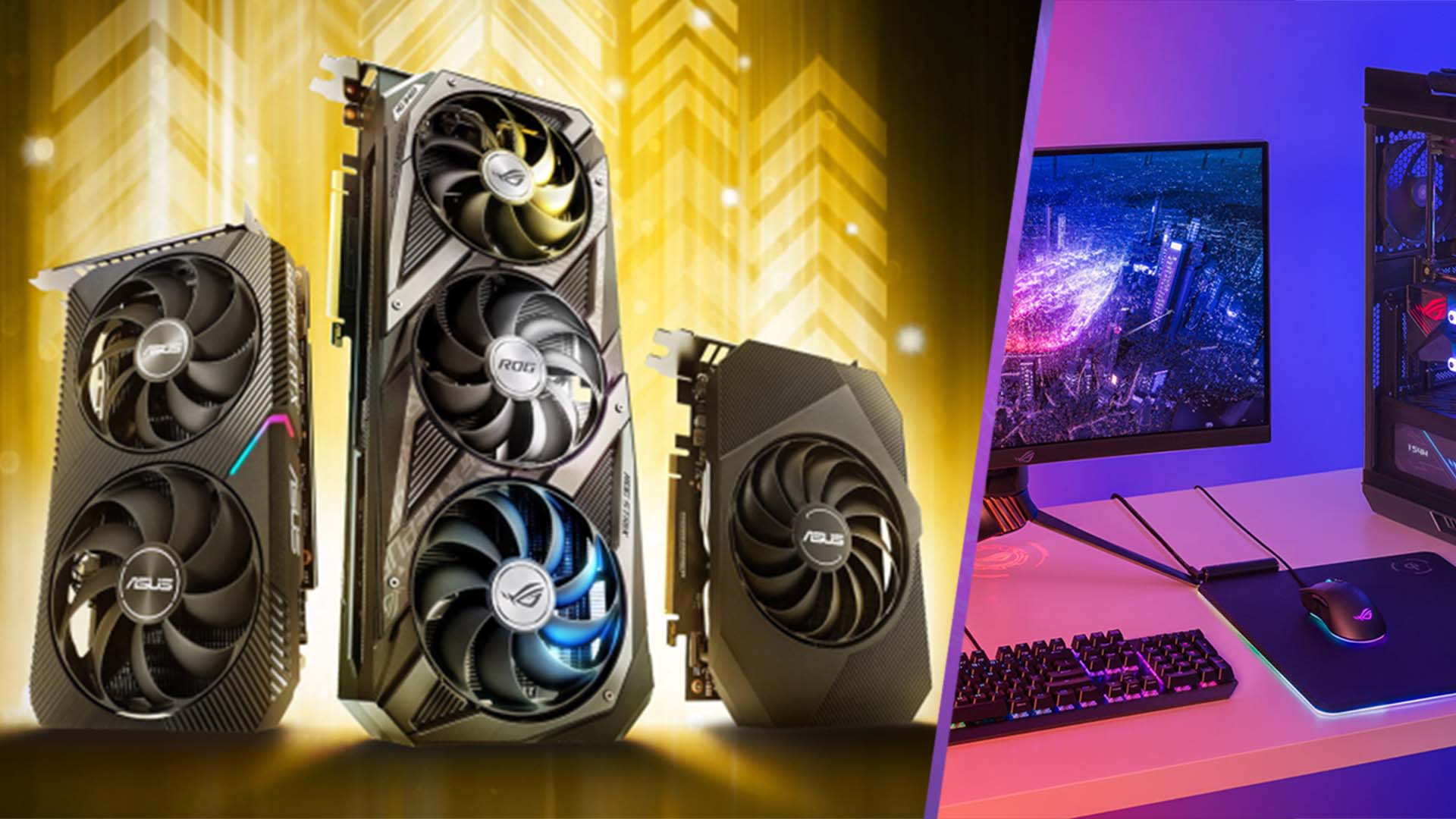 ASUS, one of the biggest graphics card manufacturers in the world, has stated that it’s actively trying to reduce the cost of its graphics cards. An ASUS representative recently spoke to PCGamer and stated that “ASUS has been dropping pricing across all SKUs.” It’s been noted not only by PCGamer, but by a wider audience … Read more