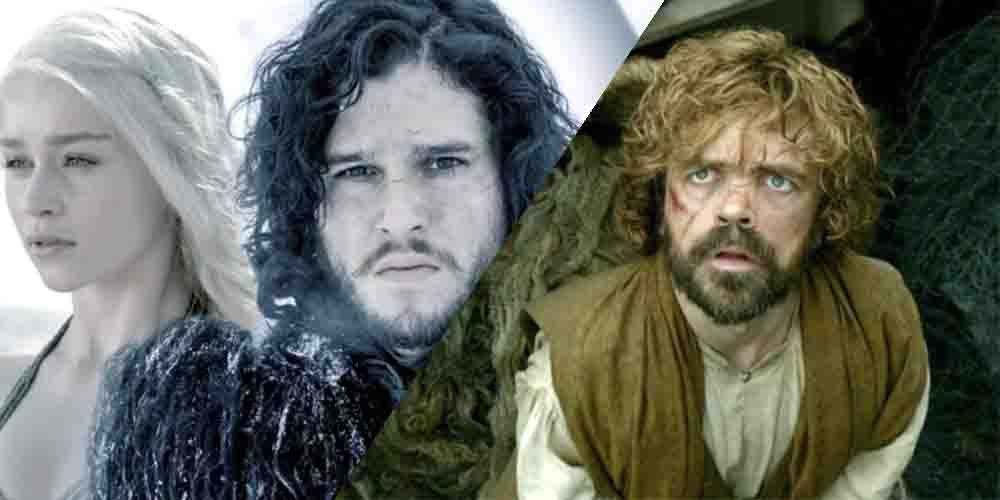 Here’s a piece of news that’ll have you angrier than the Hound when there’s no chicken left…Game of Thrones might not have the supersized Season 8 we’ve all been holding out for. HBO’s ice and fire epic has been off our screens since 2017 as showrunners David Benioff and D.B. Weiss have gone away to craft … Read more 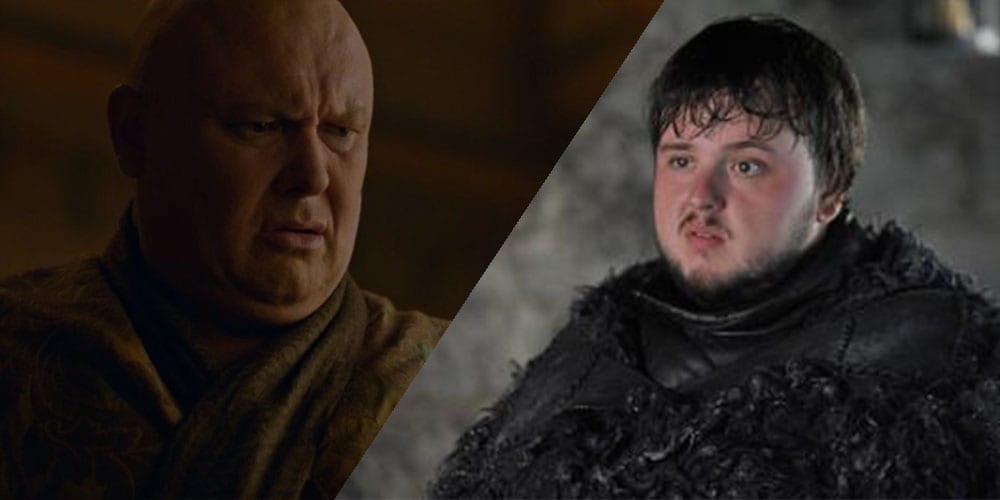 Winter is coming sooner than we expected with official confirmation that Game of Thrones will be back on April 14. HBO dropped a ‘chilling’ new look at Season 8 of the fantasy epic, but did you spot a callback to days gone by in the echoing Winterfell crypt? It was a who’s who of Thrones favourites as … Read more 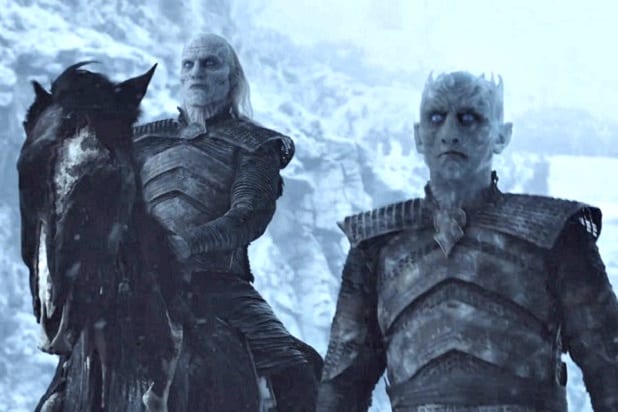 It’s (finally!) nearly time for the new – and final – season of Game of Thrones, and HBO has just sent all of our hearts racing and randomly dropped the first official look with a haunting clip of three former Winterfell dwellers, Jon Snow, Arya Stark and Sansa Stark standing in the Crypts of Winterfell. … Read more 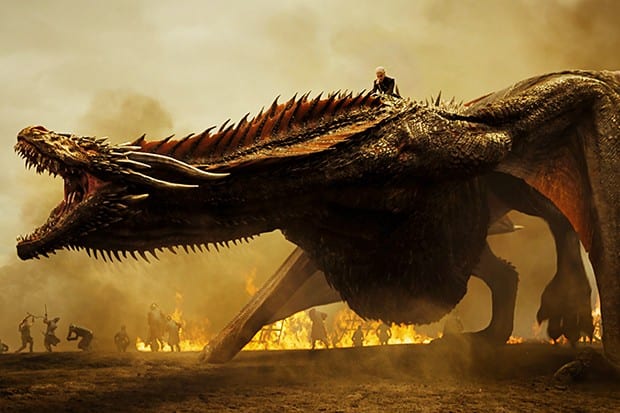 There’s still a bit of a wait until the final season of Game Of Thrones hits our screens, but it appears that we may be getting a lot more than we bargained for – as a reunion special for the show has just been confirmed. According to Entertainment Weekly, the special, which will be hosted by Conan … Read more 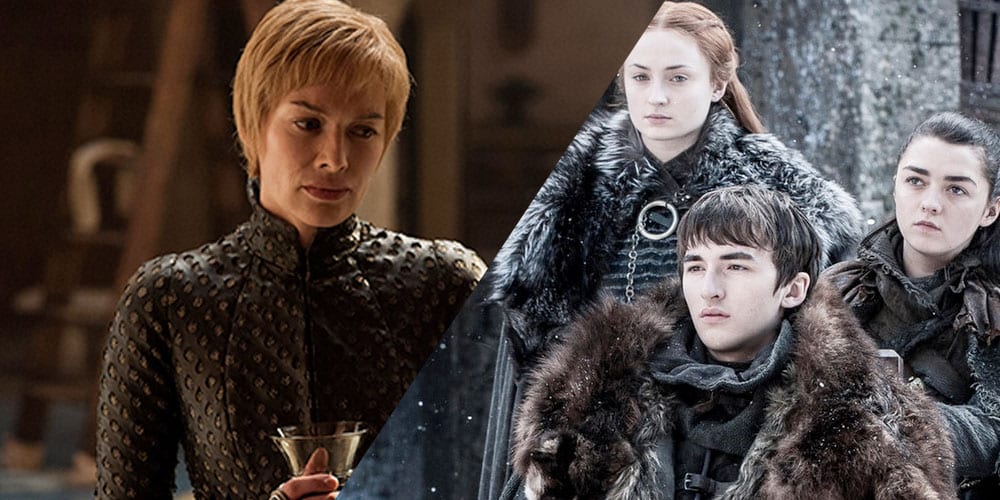 It’s not long until April now, and we can officially say that Winter is here. So not too long until the last season of Game of Thrones. It is due to be the biggest yet, with each episode set to be ‘longer than 60 minutes’ and costing the network at least $15m (£11.7m) per episode, according … Read more 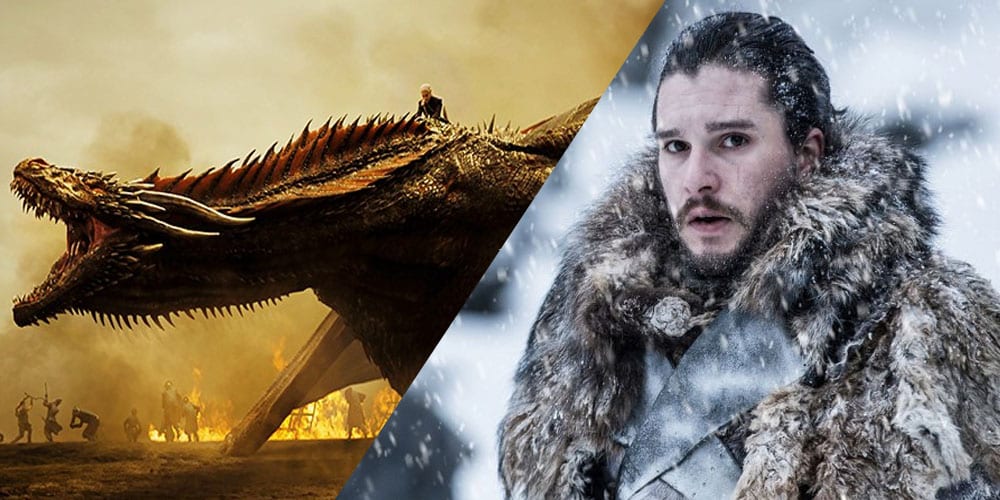 It’s been a ridiculously long wait so far, but with the end of 2018 in sight – we can officially say it. The final season of Game Of Thrones is well and truly closer than it has ever been before. A while back, Entertainment Weekly released the first official picture from the final series on … Read more