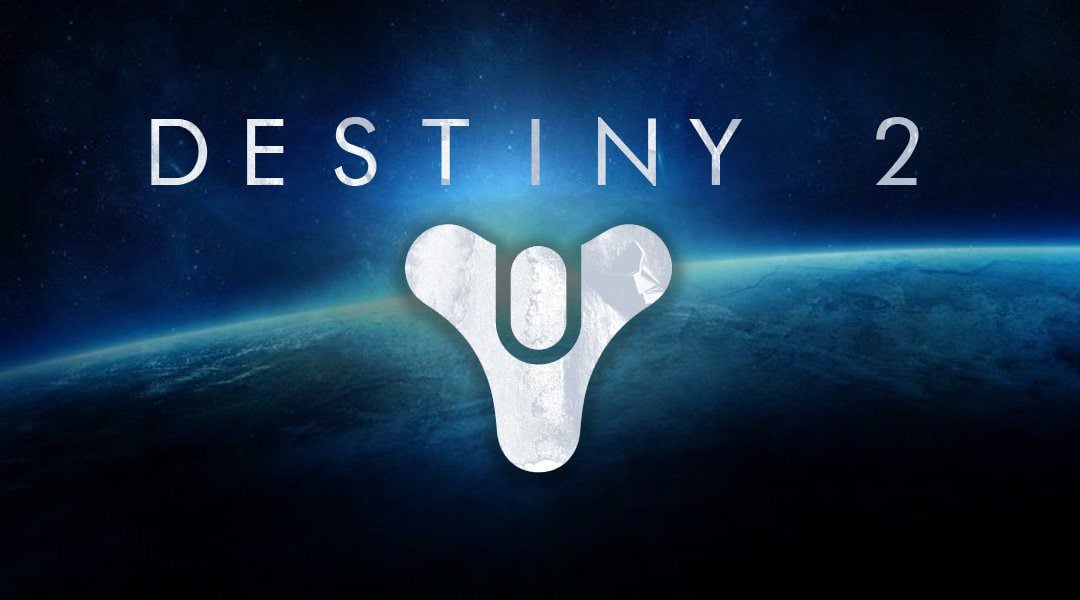 Destiny lore can be a complicated thing. Good thing there’s a 70+ long Tweet thread explaining it all. 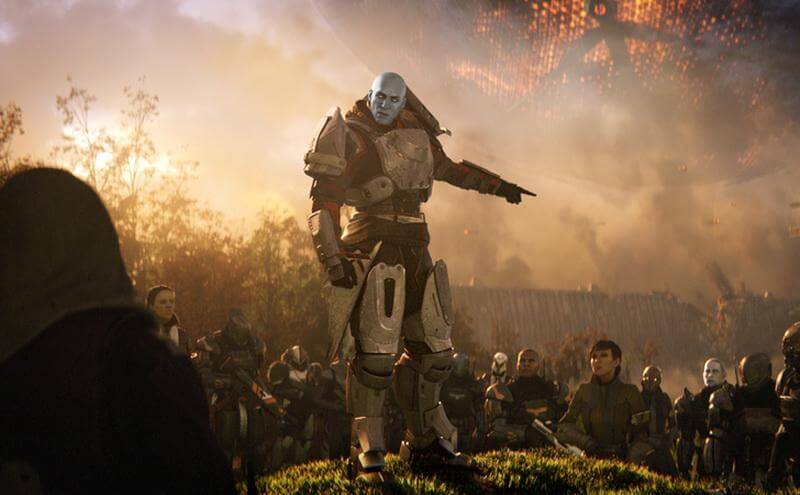 Bungie has been very generous in regards to what fans can expect in Destiny 2. In addition to new features that will be implemented in the upcoming shooter, the developer revealed that a key feature in its predecessor would not be returning. According to Bungie, the Grimoire cards will not be coming back in the sequel. … Read more