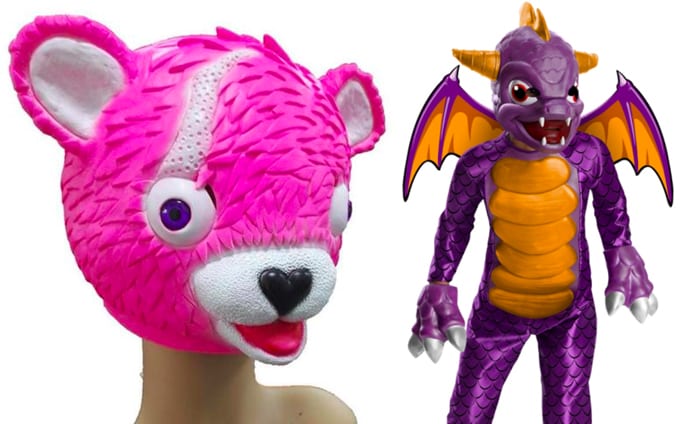 You know what’s better than dressing up for Halloween? Dressing up as your favourite video game characters for Halloween! Unfortunately, not every costume is scary in the right way, and we’ve sourced some of the best worst gaming Halloween costumes of 2018. Creeper – Minecraft Minecraft is still alive and kicking, but that doesn’t make … Read more

As announced in the PS Blog, the DLC costumes which have been purchased in LittleBigPlanet and LittleBigPlanet 2 will be usable in LittleBigPlanet Karting, the upcoming installment in the series. However, the Assassin’s Creed costume and the April Fools Fragrance costume will not be available. The developers will also take some time before the costumes … Read more