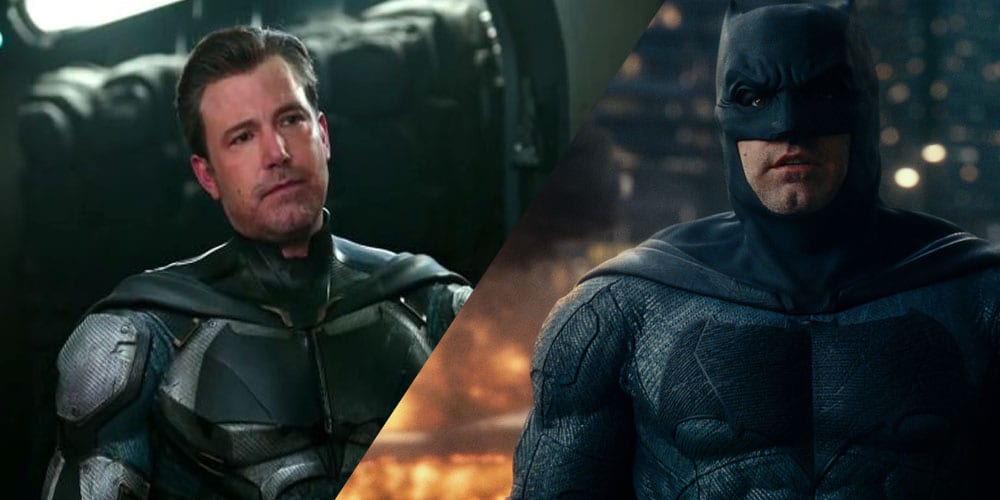 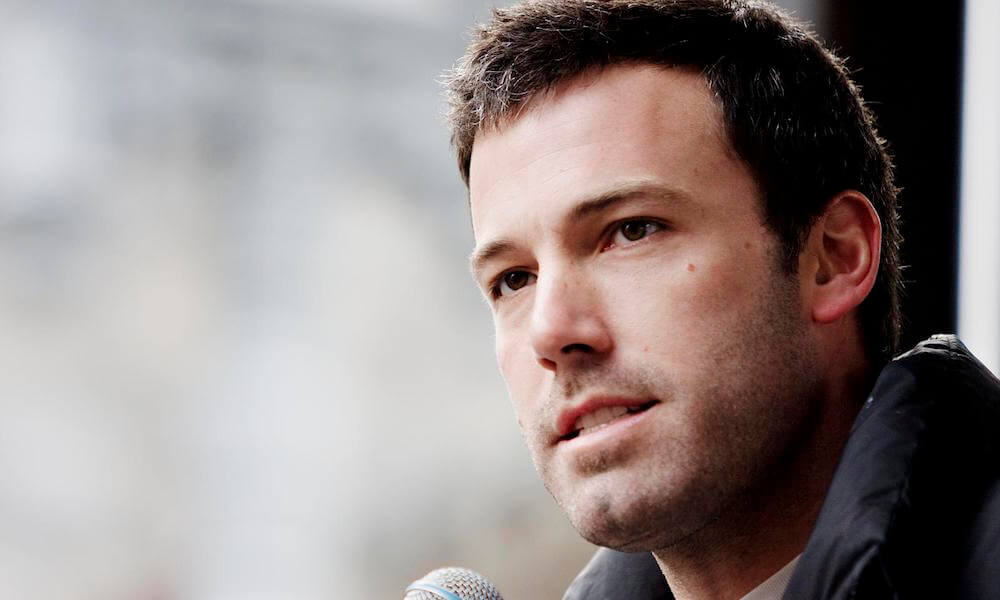 Ben Affleck has shown he’s great at writing, directing, and acting. Not so much at choosing tattoos. The press run leading up to this week’s release of Batman v. Superman has been tampered slightly by the glimpse of Affleck’s horrific colorful dragon tattoo. Yes, the tattoo is still terrible, but at least it’s fake. The new Batman confirmed … Read more