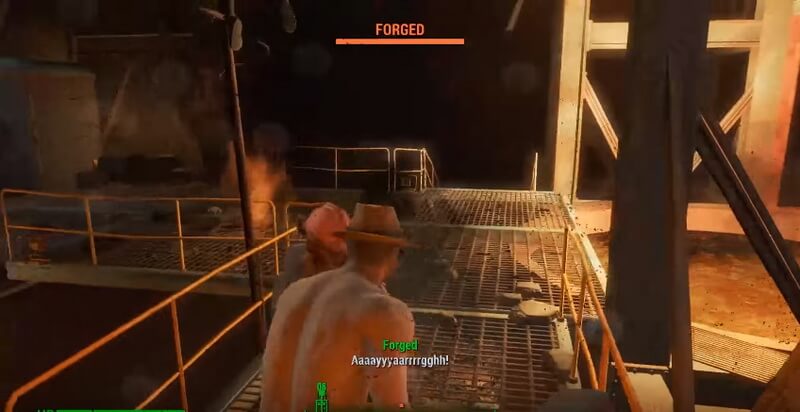 Deep within the darkest corners of the Commonwealth await a wide variety of monsters and bandits waiting to ruin your day. Ghouls? No problem? Mirelurks? Easy. A clan of fire obsessed murderers? Get running kid. If you’ve had the pleasure of running into the lively lot, you’ll know the pain and torture that awaits. Rightfully … Read more

The next Battlefield game is already on its way soon, DICE and EA have confirmed that a while ago to the surprise for the current Battlefield Fans. Since the BETA access for the users has already confirmed for those who owns Medal Of Honor: WarFighter and now, it seems EA  will soon announce about their next Battlefield … Read more