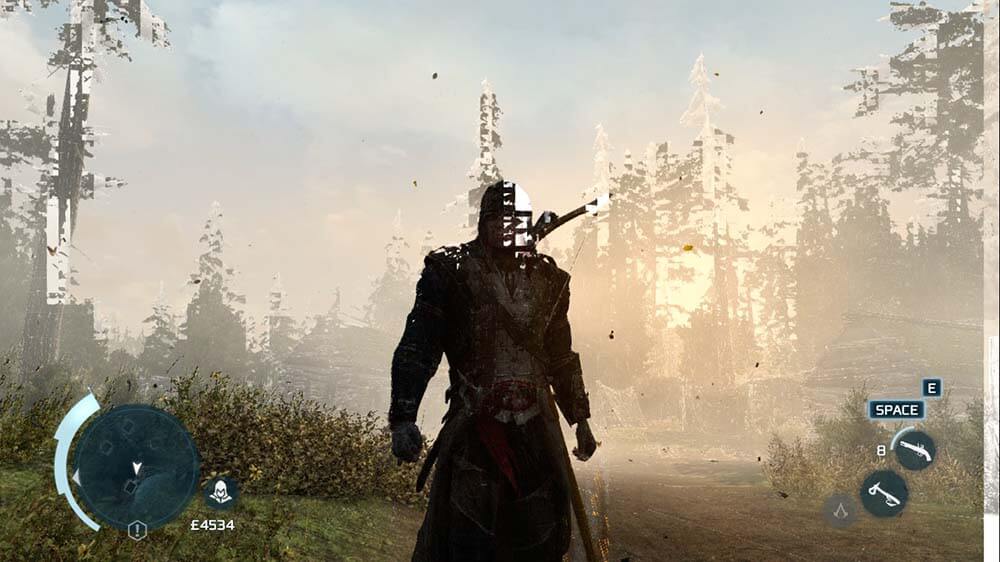 Assassin’s Creed 3 is free on PC for the next month for Ubisoft’s 30th anniversary giveaway. 30 years is a hell of a lot of time to be in the business of making games, and AC3 is 4 years old itself. They’ve done a pretty good job, but are apparently experiencing server load issues due … Read more

The last gen Assassin’s Creed game might have leaked its title due to a Swiss retailer. According to the product listing, which has been removed, it states that the game is going to be called Assassin’s Creed: Rogue. It also stated that the game would be set to release on October 28 for the PlayStation … Read more

Good news for all PlayStation fans of Assassin’s Creed 4: Black Flag! A multiplayer double XP event is in progress since yesterday for all assassins to participate. The event will give double experience points than you normally get. There is also a special event named “Uncertain Alliances”, where players have to work as a team … Read more