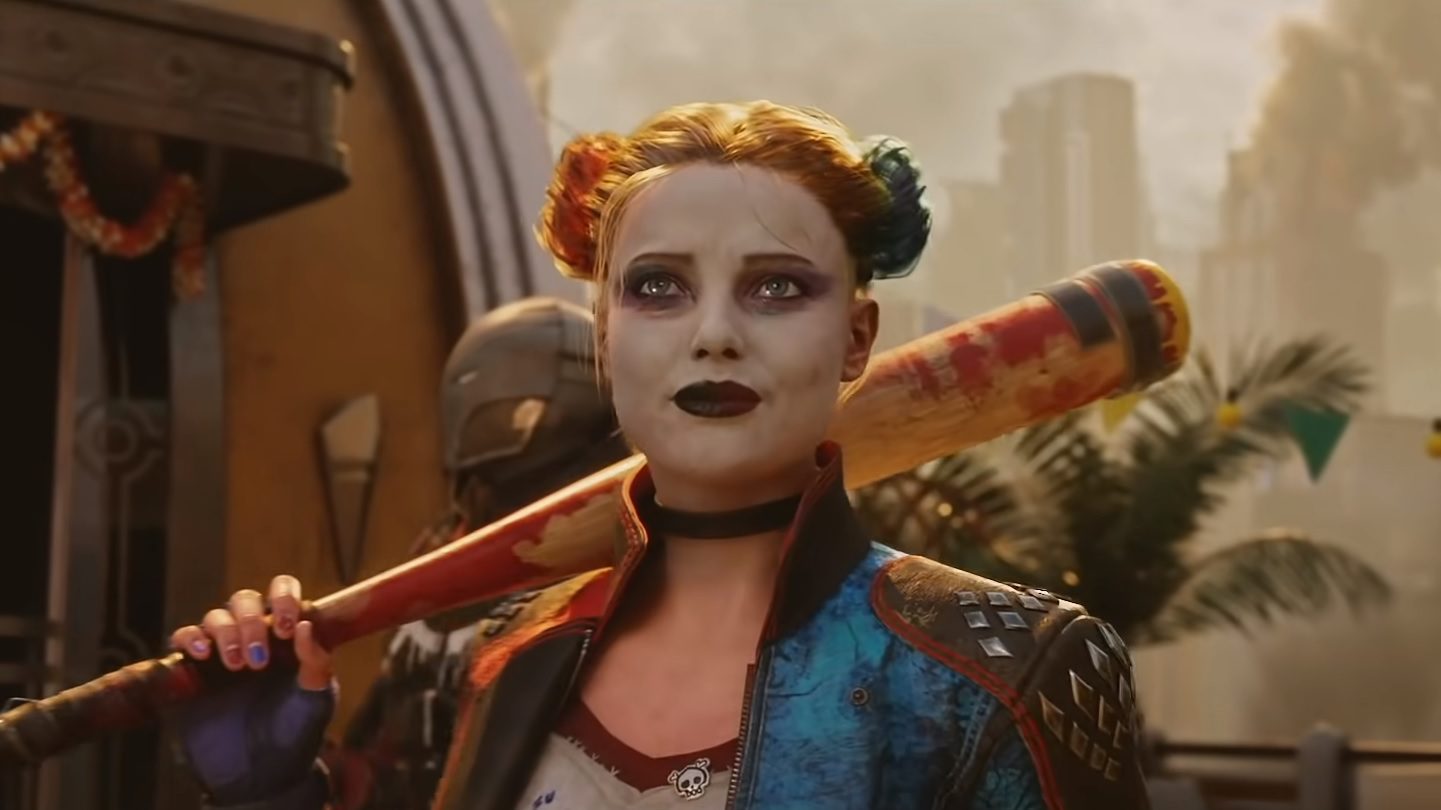 Rocksteady today announced it had made the decision to delay its upcoming Suicide Squad: Kill The Justice League.

Rocksteady founder Sefton Hill posted the news on their personal Twitter account, saying: “We’ve made the difficult decision to delay Suicide Squad: Kill The Justice League to Spring 2023. I know a delay is frustrating but that time is going into making the best game we can. I look forward to bringing the chaos to Metropolis together. Thanks for your patience.”

Up until now, Suicide Squad was due to release sometime in 2022. Set in the Batman Arkham universe, it stars notable DC characters like Harley Quinn, Deadshot, King Shark and Captain Boomerang as they are tasked with stopping Brainiac who has brainwashed Superman, Green Lantern and The Flash.

We reported on the potential delay of Suicide Squad: Kill The Justice League earlier this year, back when Bloomberg’s Jason Schreier reported that Warner Bros. Interactive Entertainment had delayed the game to 2023. So it looks like those reports were true.

Meanwhile, Warner Bros. is also releasing other games within the DC universe. Gotham Knights is still on track to release in October this year, and a Wonder Woman game is also currently in development. The fighting game MultiVersus also contains some DC characters too.

Suicide Squad: Kill The Justice League will release in Spring 2023 on PC, PS5 and Xbox Series X/S. No last-gen version is currently confirmed.

What do you think about the delay to Suicide Squad: Kill The Justice League? Let us know on our social channels.