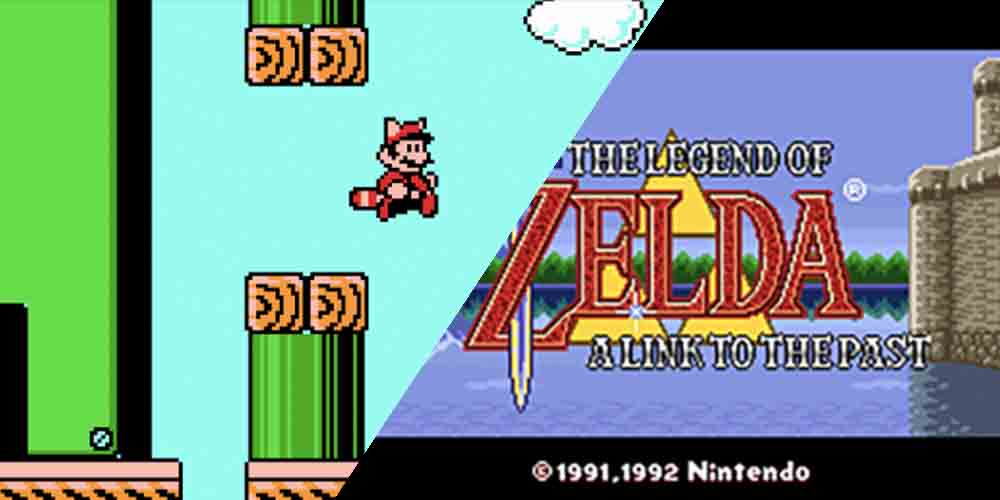 The early days of video games were absolutely dominated by Nintendo, from the NES all the way to the Nintendo 64, the consoles are the epitome of childhood nostalgia.

No matter which Nintendo era you grew up in, you were probably warned about getting square eyes from staring at a screen for too long or warned about the dangers of staying up too late. If so, you’ll be glad to know that all those years of early Nintendo games have actually probably done you a world of good – at least, according to various studies.

A 2013 study performed by the Max Planck Institute for Human Development, which you can read in full here, [via Business Insider/Business Insider Deutschland] reports that those who play video games have more grey matter in their brains, which aids in the forming of memories and thinking strategically.

The analysts conducted an experiment to explore how the “intense exposure [to gaming] is bound to have effects on neural structure and function” and concluded there are many benefits to the hobby. It was found that not only does gaming from an early age aid in your brain development, but it also reportedly has a positive effect on a child’s social behaviour, mental health and satisfaction with life.

The researchers used the Nintendo DS version of Super Mario 64 on a test group of adults, asking them to play for at least 30 minutes a day for two months. They were asked to document not only their play times, but also the number of in-game stars collected, and how much “fun, frustration, desire to play and thoughts about video games they had.”

Using an MRI, the players’ brains were measured and compared with those who didn’t play. The results were overwhelmingly positive, showing more grey matter in various parts of the brains of those who’d been binging on the adventures of Mario.

As for social behaviours, Andrew K. Przybylski from Oxford University, conducted research which suggested that children who play games show “higher levels of prosocial behaviour and life satisfaction” when compared to those who don’t.

Games including Super Mario 64, Mario Kart, Super Mario Bros. and more were used across these studies, and although the results weren’t 100% conclusive in all aspects, it definitely looks as though more Mario = more satisfaction and better brain function.