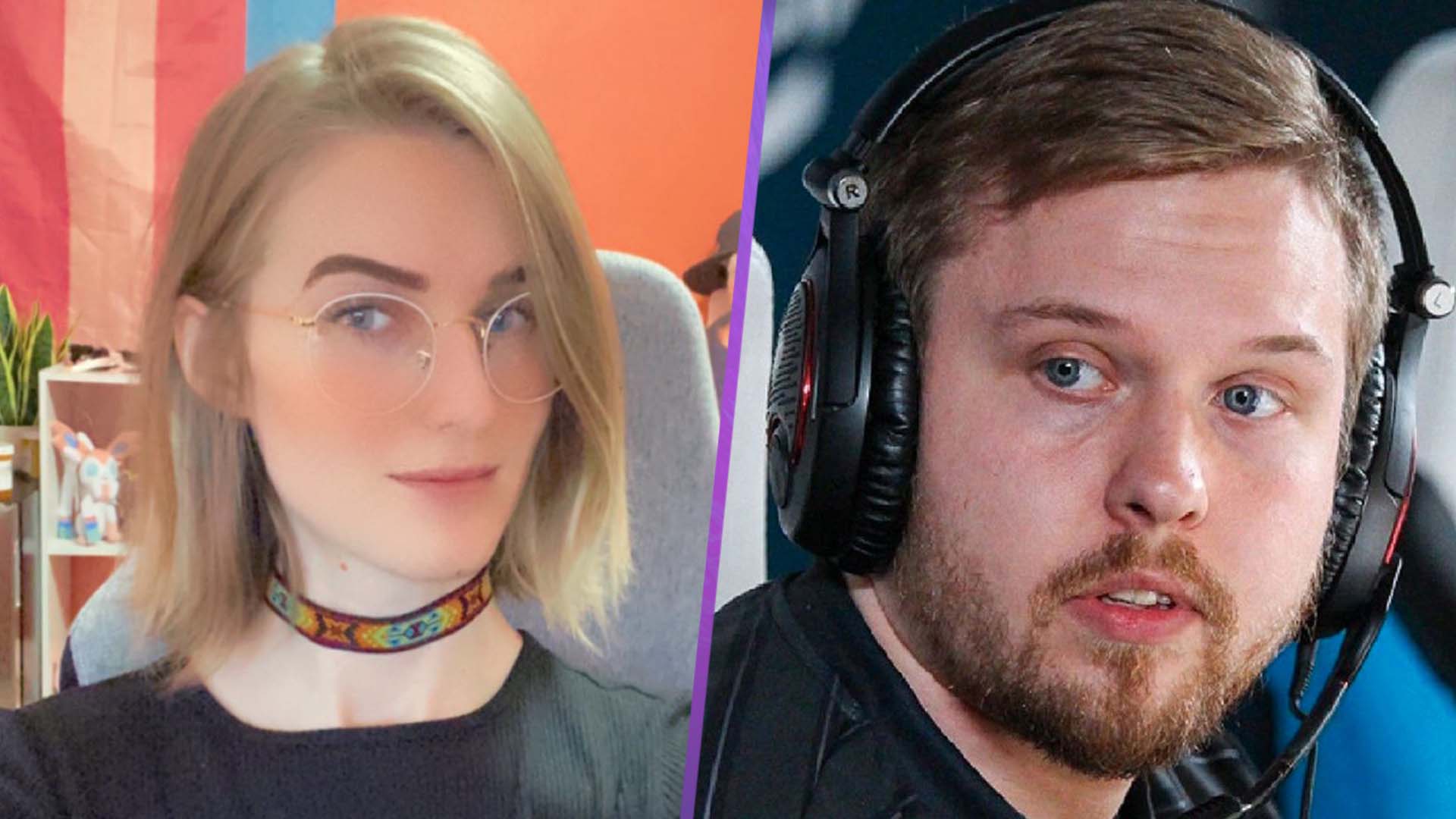 A Twitch streamer called JasonR has been accused of deliberately “dodging” female players while playing Valorant.

Jason “JasonR” Ruchelski is a popular streamer and former CS:GO pro. He has been streaming since 2015, and has faced numerous accusations of avoiding women in games.

Professional Valorant player Annie Dro claimed on February 22nd that over 50 women have experienced what she calls the “JasonR effect”. She claims that he puts his camera on full screen so people don’t see him muting or leaving the game if there is a girl on his team.

He claims he has received countless death threats, and had to put his stream in sub-only mode to avoid abuse. He also said his PC setup causes his PC to crash fairly often. And he has suggested he has played with girls on stream, asking, “Where are all the VODs of when I was smurfing and playing with girls?”

However, in 2018, JasonR was temporarily banned on Twitch after he jokingly said “every single f**king girl on Twitch are little f**king hoes.” Many have claimed he is simply gaslighting his audience by saying his game crashes.

What do you think of JasonR allegedly dodging female Valorant players? Let us know on social media.