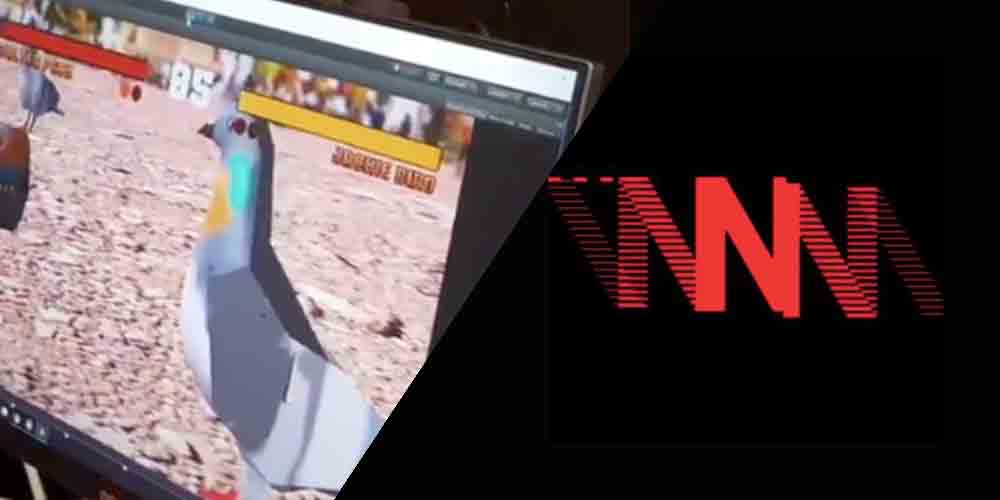 Jon McKellan, Founder and Creative Director of No Code, is putting his next project into the hands of his fans. Known for games including the ever-popular Stories Untold, McKellan shared a video clip of his latest idea and it’s gotten gamers into a flap.

The tweet, which absolutely blew up with likes and comments, was quickly followed up with confirmation that it would become an actual game – if 10 thousand people expressed an interest.

Get this tweet to 10k RTs and we will make Pekken after Observation drops. That’s a promise.

It looks like the community really wants to make Pekken a reality, with thousands of retweets and likes across McKellan’s social media profile.

The good news is that the magic number was reached (and reached pretty quickly in fact!), which means yes, after McKellan’s next game Observation drops, we can expect some pigeon-on-pigeon brawling.

So my twitter exploded due to #Pekken and had to mute for now. To all those asking or a copy of it, it’s not really fit for public consumption yet but it WILL COME TO YOU.

Would you play this? 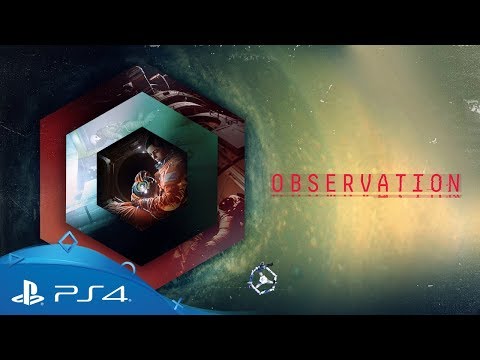 Observation is set to drop this year and you can check out its Steam page right here. The game’s description reads: “Observation is a sci-fi thriller uncovering what happened to Dr. Emma Fisher, and the crew of her mission, through the lens of the station’s artificial intelligence S.A.M.”

But sadly, there’s no pigeons (that we know of…)