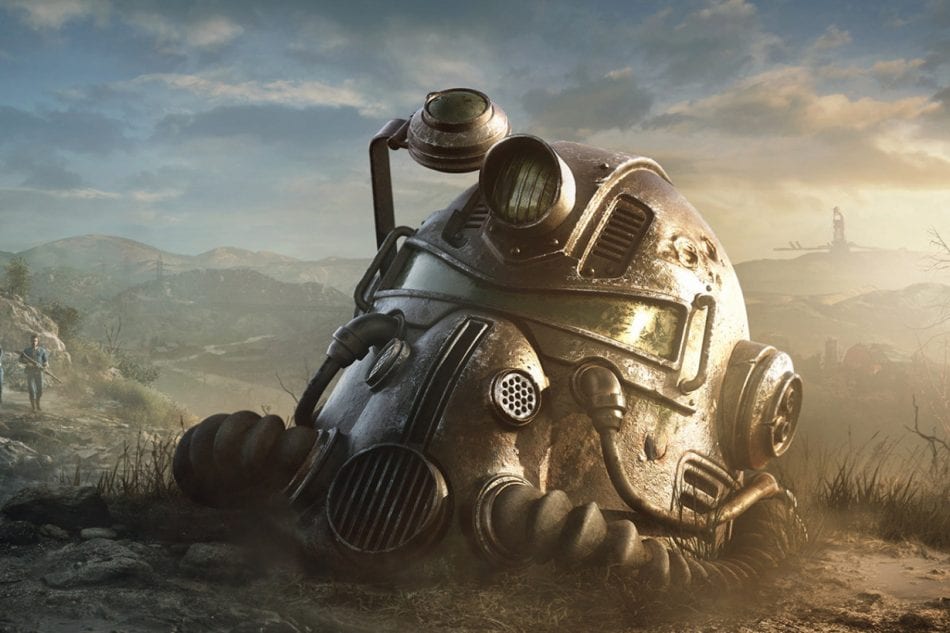 Bethesda’s online multiplayer, Fallout 76, is probably one of the worst-received games of 2018. From server issues and bugs, to not providing the pictured items in the game’s special edition to leaking customers’ personal details, Fallout 76 is probably the worst games launch Bethesda has ever had.

Even now, in 2019, the game is proving difficult for retailers to get off their shelves, and over in Germany, GameStop has resorted to doling out copies for free.

GameStop stores in Germany, Austria and Switzerland will give you a brand-new copy of Fallout 76 when you buy a used PlayStation 4 or Xbox One controller, seemingly because they can’t shift the game [via Kotaku].

Yep, what was a averagely-priced AAA game at launch is now costing absolutely nothing, and it’s even being given out with second-hand controllers. Yikes!

It gets even worse from there, as electronics store Saturn is apparently including a copy of the game with sales of the Fallout 76 Xbox One bundle. If you pick up the bundle from a Saturn store, you’ll get Fallout 76 twice, because why not.

Over on Twitter people can’t get over how ridiculous this situation is, with one user joking [translated]: “Alongside the Xbox One X Fallout 76 Bundle package, they started to give an extra fallout 76. I think they’ll be giving free Fallout 76 to the shaving foam soon.”

Despite Bethesda working to fix the many issues with the game, its most recent patch actually re-introduced a load of bugs that had been removed previously.

Over on Reddit’s Fallout forum a user known as gX-kID has posted a very detailed exploration of the errors, saying:

“In case you haven’t heard: Today’s update of the game reintroduced a few old bugs into the game, like the bobby pin weight, bulked items not working properly, fusion core spawn rate at work shops being too low by a factor of 10 (down to 0.8 instead of 8 per hour) and it also looks like duping is back on the menu.

“The way it’s looking right now everything points to them having based this patch on an older build, hence the old squashed bugs coming back to life and even duping working again – check eBay and you will see how much the duping exploits are really ‘fixed’.”

It seems like this is the final straw for a lot of fans of the game, with one Redditor responding with: “Rip I haven’t played in like a month. Patiently waiting for the revival.”

Let’s hope Bethesda can learn from its mistakes…