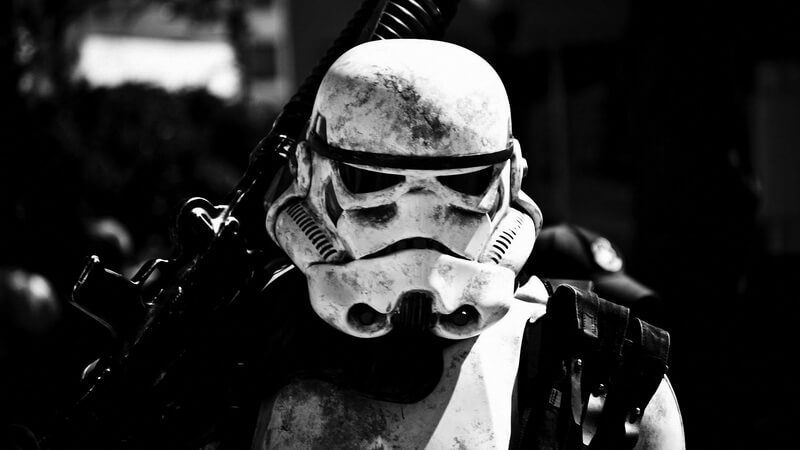 Star wars fans would be delighted to hear that Star Wars: The Force Awakens is now the highest-grossing hollywood movie ever in America. It just took the film a mere 20 days to topple James Cameroon’s Avatar from the top. It’s grossed a handsome $760.5 million already.

The figures arrive through a report published on The Hollywood Reporter. The site noted that The Force Awakens was around $2 million short of breaking Avatar’s record at the start of the day.

Anaysts worldwide are expecting the film to officially become the number one grossing film in America by the end of today. Disney are also likely to release a statement once the milestone is reached.

The Force Awakens is no stranger to records, creating several already since its release. It just entered the coveted list of being among the top five biggest movies ever released worldwide yesterday and has now become the biggest movie ever in America.

The icing on the cake? The film hasn’t yet released in China, which is the second largest film-screening market in the world.

The highest grossing movie of all time rests with Avatar with a lifetime total of $2.78 billion worldwide. Although the Force Awakens still has a long way to go to meet that mark, it isn’t entirely impossible.