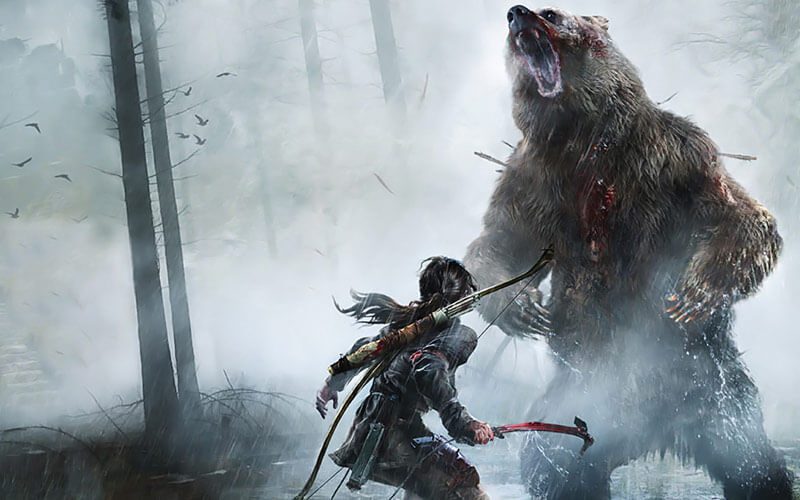 We weren’t expecting this to happen so soon, but in an interesting turn of events, Square Enix has announced the PC launch date for Rise of The Tomb Raider along with a Collector’s Edition for PC gamers as well.

Here are the system requirements:

A standard edition physical copy of the game will be available with retailers for $59.99.

A digital version of the game will release via Steam, the Windows Store, Amazon, and the Square Enix e-store. A Digital Deluxe edition that includes the Season Pass will be priced at $89.99.

For die-hard Lara Croft fans, there will also be a Rise of the Tomb Raider Collector’s Editon for PC which consists of a 12 inch Lara Croft statue, the Digital Deluxe version of the game, replicas of Lara’s journal and jade necklace, and a steel case.

The Collector’s Edition will be available in the Square Enix online store for $149.99.

Here’s the original trailer for the game. It’s already a great looking game, so just imagine how crisp it’ll look at 4k on a high-end gaming PC.

The Halo Infinite Collectors Edition Looks Great, If You Can Find One

Weekly Twitch Charts: League of Legends Rules Over All