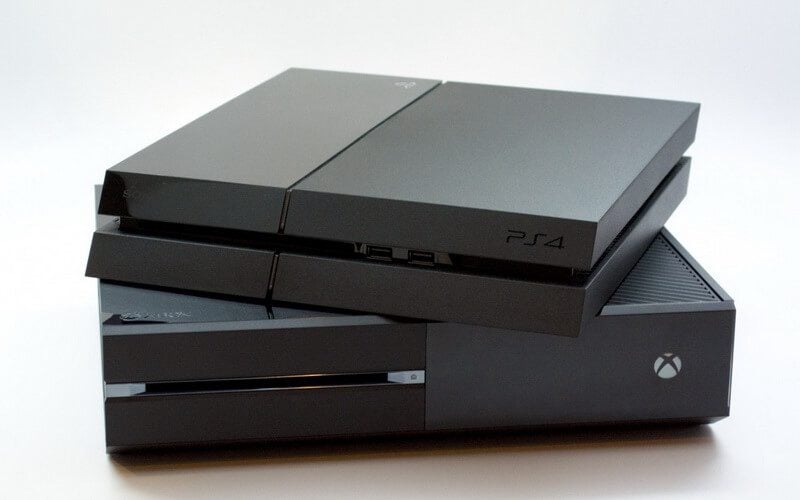 Eurogamer pressed him more and asked what its plans were in relation to the Xbox One and Yoshida actually went on to explain why it was a lot more complicated to implement cross-network play with another console.

“Because PC is an open platform it’s much more straightforward,” Yoshida continued. “Connecting two different closed networks is much more complicated so we have to work with developers and publishers to understand what it is they are trying to accomplish.

Yoshida then went on to explain what those complications might be and surprisingly he seemed to suggest that rather than the technical aspects, it was the business aspects which could prove far more difficult to figure out.

This makes it clear that cross-network play between PS4 and Xbox One isn’t as easy as we think it is. It also suggests that rather than technical issues being the major roadblock, it has more to do with it making business sense or not.

It is safe to assume that we won’t be seeing any AAA title featuring cross-network support between both the consoles in the near future. The only exception might be when a publisher can come up with a logical reason for it to make sense.

This doesn’t mean that smaller games might not be able to implement this feature soon since it would result in good press for both companies as well as an incentive to purchase those titles.

Rocket League might actually be the first game to support cross-network play between PS4 and Xbox One. PS4 already has extended its support to the PC version of the game and Xbox One has also announced the same.

The developer seems confident that both PS4 and Xbox One might come to an agreement to support cross-network play for the game soon. We’ll have an update as soon as something concrete comes up.

Till then, we hope Sony can figure out the technicalities and extend its hand to Microsoft to make cross-network play a possibility sooner than later.