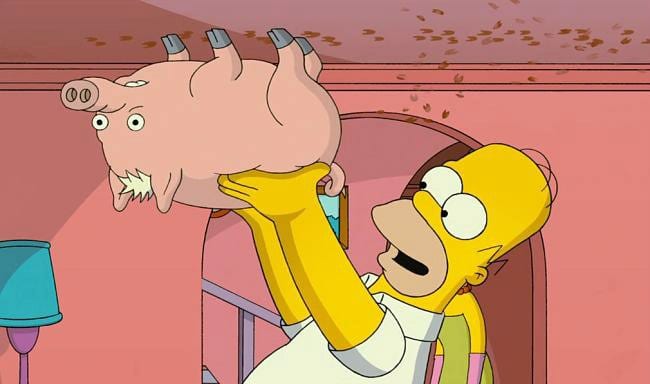 A new report has confirmed that a second Simpsons movie is on its way – as well as a Family Guy one too. If you’re a Bob’s Burgers fan, don’t fret as apparently that’s also going to the big screen.

It’s been over a decade since the first Simpsons movie came out, and you’re probably only just getting ‘Spider-Pig’ out of your head. It is surprising that they haven’t done a sequel, especially as the movie was so well received. More people have probably seen the Simpsons movie than the entirety of seasons 25-29. Don’t pretend you still watch it. 1-10 were the dream seasons and I’ll fight anyone who says otherwise.

Anyway, WSJ reports that Disney is partnering with the Fox television studio for the projects. The Family Guy one will also reportedly have some live action parts. 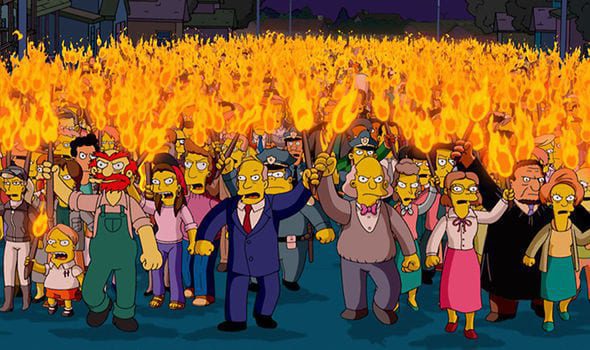 If the Disney bit threw you, don’t worry too much. Fox boss Stacey Snider is continuing with the film development plans – even though there is uncertainty regarding whether or not they’ll be completely bought by Disney.

The report continues: “Ms. Snider has emphasised a revamp of Fox’s approach to animation, bringing in a new partner to replace an expired deal with DreamWorks Animation after it was acquired by Comcast Corp.” 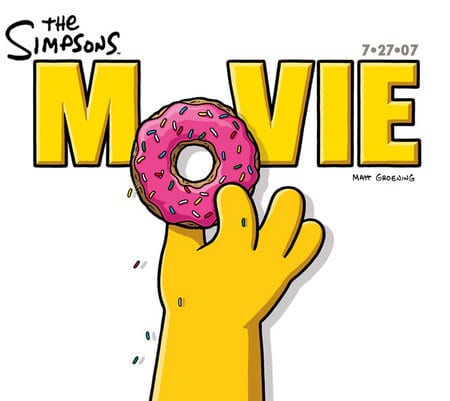 “The film studio is partnering with the Fox television studio on a big-screen adaptation of the animated series Bob’s Burgers, a second Simpsons movie in development and a Family Guy film that would mix animation with live action, said people with knowledge of the projects,” the report adds.