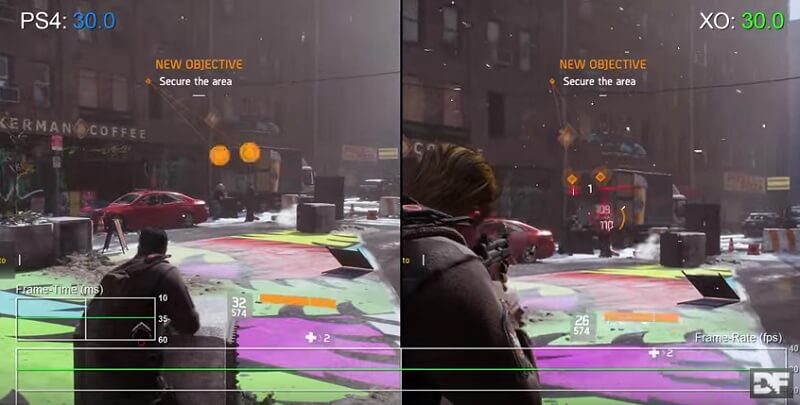 The PlayStation 4 version of The Division has a little performance advantage over the Xbox One version.

Video game technology experts Digital Foundry assessed the footage from both the consoles and it looks like the PS4 version is more polished than the Xbox One version. The video below shows the side by side comparison of the PS4 and Xbox One gameplay which will give you a better idea. 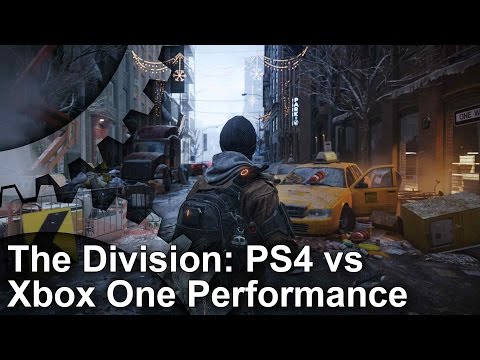 According to the Digital Foundry’s analysis, the frame rate of the Xbox One version drops occasionally while moving from one place to another or during the cutscenes. To add to that, the resolution scaling in the Microsoft console is also milder compared to PS4.

However, the Xbox One users have an advantage the other way around as they’ll get the first two DLCs a month earlier than the PC or PS4 versions. People having both the consoles will now have to make the call whether they want the add ons earlier or a smoother performance.