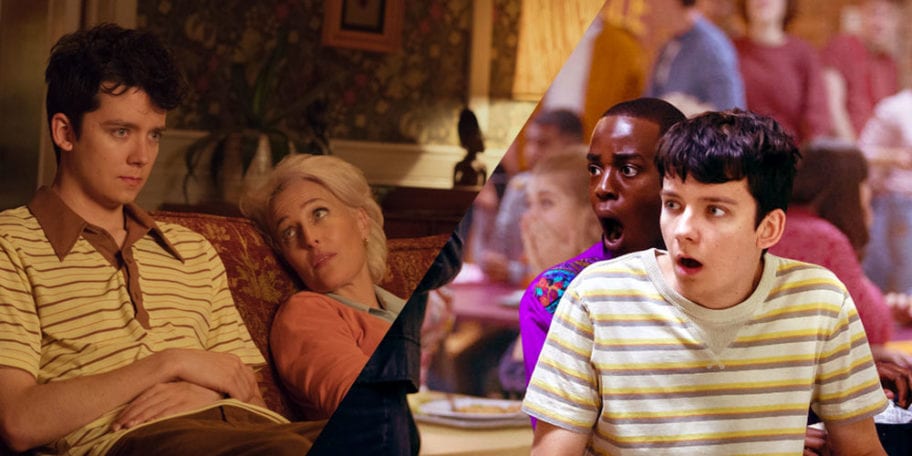 Netflix has had another success story to add to its ever-growing catalogue with the insanely awkward Sex Education.

Despite being famously secretive about streaming figures, the platform previously revealed that the first season was on course to be watched by 40 million households within its first month.

“The reception to series one has been so exciting. Seeing how people across the world have connected to characters that began as ideas in my head is incredible,” said creator Laurie Nunn.

“I’m hugely grateful to every person that has taken the time to watch the series, and I can’t wait to continue this amazing journey.”

It’s hardly a surprise then, that Sex Education will be returning for a second run of eight new episodes.

Netflix confirmed the news with a suitably risqué tweet, writing “Sex Education season 2 is coming, in every sense of the word”

sex education season 2 is coming, in every sense of the word pic.twitter.com/saLDTC9vU1

The show stars Asa Butterfield, as the son of Gillian Anderson, who plays a very forward sex therapist.

“A teenage boy with a sex therapist mother teams up with a high school classmate to set up an underground sex therapy clinic at school.”

Cindy Holland, vice president of original content at Netflix, said: “Laurie Nunn has captured the awkward teenage experience with a lot of heart and humour in Sex Education.”

“Along with the (production company) Eleven team and executive producer and director Ben Taylor, she’s created a universally relatable series that has resonated with our members around the world.”