Looks like you won’t have to sit and work endlessly trying to replicate your likeness when creating a character for the upcoming NBA 2K15 video game. A new feature has been announced for the game that will allow you to scan your face into the game where it will automatically place it on the custom player.

This feature is for the Xbox One and PlayStation 4 versions of the game. Gamers will have to own the camera for the console which will be needed to scan your face. Apparently the scan will only take about 30 seconds in which will capture your face by turning your head both left and right.

Unlike other video games that feature face capture’s, NBA 2K15 is scanning your face. Instead of taking pictures, the camera is actually taking a 3D model of your face, though it’s unknown how well the feature will work until NBA 2K15 releases. 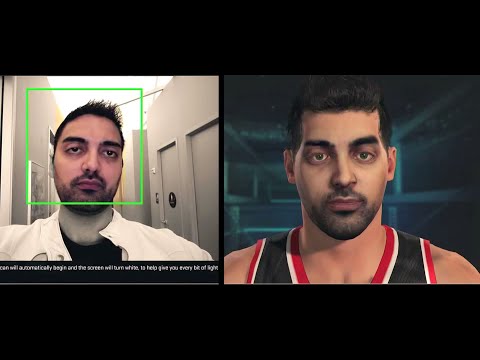