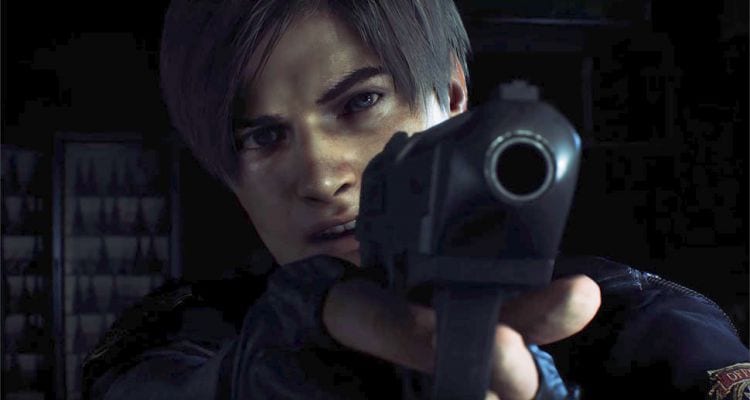 The Resident Evil 2 remake may have only just released, but RE fans are already crossing their fingers for the next game in the series – Resident Evil 8.

According to one Twitter user who claims to be a Capcom insider, the game is already in the works, and from what’s being said so far it definitely sounds VERY interesting.

Also heard that Capcom will not launch #RE8 before launching #RE3Remake. No words if #RECV is even considered to be remade. Fans should also expect that Capcom has no interest in remaking or even retconning #RE4, #RE5 & #RE6. Two games are being focused on are 3 Remake & 8.

Speaking specifically about the eighth game in the series’ main story, the account said it’ll take place on an abandoned island and will explore the truth behind Eveline and other bio-weapons.

#RE8: From what I can gather, the setting for 8 will take place in an recently-abandoned island where the secret laboratory is located. The story so far is to uncover the truth behind the creation of Eveline and more of similar bio-weapons. (1/2)

#RE8: (2/2) Some concepts from 3.5 (hook-man) will be borrowed for 8. Hallucinations will play a big part, getting players confused on what’s real or not. Still early but so far they’ve listed what they need for #RE8

After sharing these two tweets, the account announced it would be going dark for a while, with the aim to return before E3 later this year.

No new updates on #RE3Remake & #RE8. Shared everything I can for now. It’ll be very quiet here for a very long time. Hopefully I’ll get some news before #E32019. We will see.

We don’t have any idea whether these rumours are true or not, but this account has been bang-on with RE leaks in the past…

What do you think – real or fake?