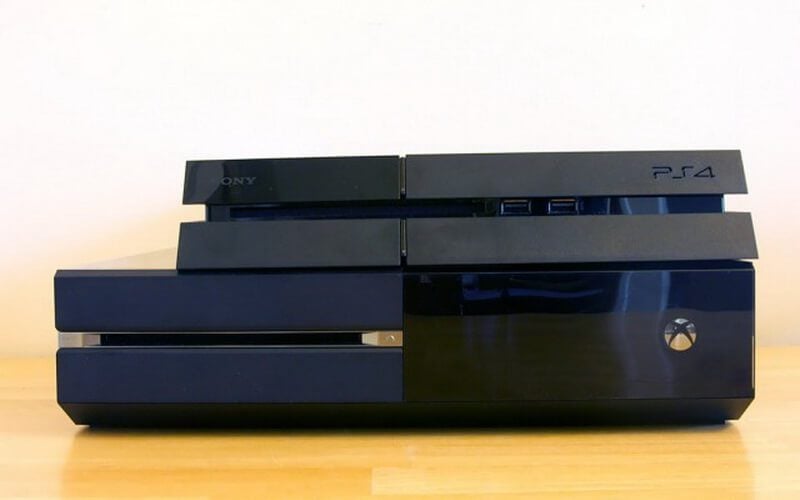 It is known to all that Rocket League is the first game to support cross-network multiplayer game.

In an interview with GameSpot, developer Psyonix Studios talked about the possibilities and challenges of Rocket League being the first game to support cross network play between Xbox One, PC and PlayStation 4.

Jeremy Dunham, vice president of Psyonix said that they have already managed to find out how they’ll bridge the technological gap between the two platforms.

He said, “The only thing we have to do now is sort of find out where we stand politically with everyone, and then it’s full steam ahead to finish the solution that we’ve already started.”

Microsoft has already  invited all the other platforms to connect with their Xbox Live network. Sony, however hasn’t confirmed about opening up its PlayStation Network to the Xbox players yet.

“Technologically everything works, we’ve got it figured out, just a little bit of time to get everything up and running. Right now, excitement is the best way to put it. We just want to get in there and make it happen. Elation is probably another word I would use. We’re just excited,” Dunham added.

“There’s this weird psychological thing that happens with people if you let them know that their community is small, even though they’re enjoying the game and playing it.”

The cross network play will also create a larger pool of players and this will help the developer in adding universal features and updates across all the platforms.

“The more people you have to throw in there, the less likely that psychological anomaly will kick in. Then you have the actual reality of it, which is, more players, for everyone, means more games, and more games means more participation and community feedback, which we can then put into the game as a whole and not have to worry about siloing off certain features of certain platforms because this version doesn’t have it, or whatever the situation may be.”

Both Xbox One and PlayStation 4 version of Rocket League currently supports cross network play with PC.

This was Sony’s response when asked about cross-network support,

“We would be happy to have the conversation with any publishers or developers who are interested in cross platform play. PlayStation has been supporting cross-platform play between PC on several software titles starting with Final Fantasy XI on PS2 and PC back in 2002.”

Things sound good and we are eagerly waiting for Sony to give a nod to the Microsoft’s invitation for cross-network play.