Square Enix latest game within the Mana series is about to release on the PlayStation Vita. Here’s the trailer for TGS in which you can view right down below.

Rise of Mana is heading to the PlayStation Vita. Originally the game was released to the smartphone mobile market on both Android and iOS. Being free-to-play, microtransactions were used to further boost stats and progression within the video game.

Rise of Mana will be releasing in Japan this winter though it’s unknown if the game will be making its way to western markets. 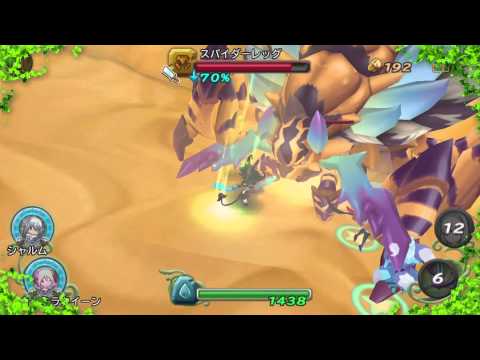