God Eater 2 Rage Burst has a brand new trailer released during this year’s Tokyo Game Show. Check out the trailer down below. 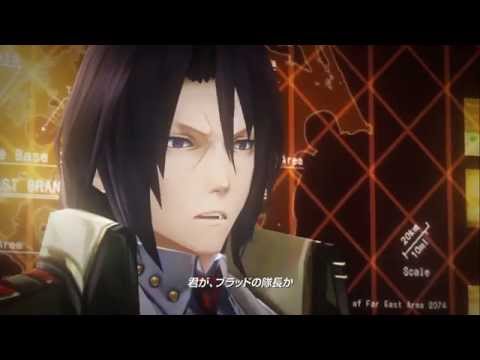