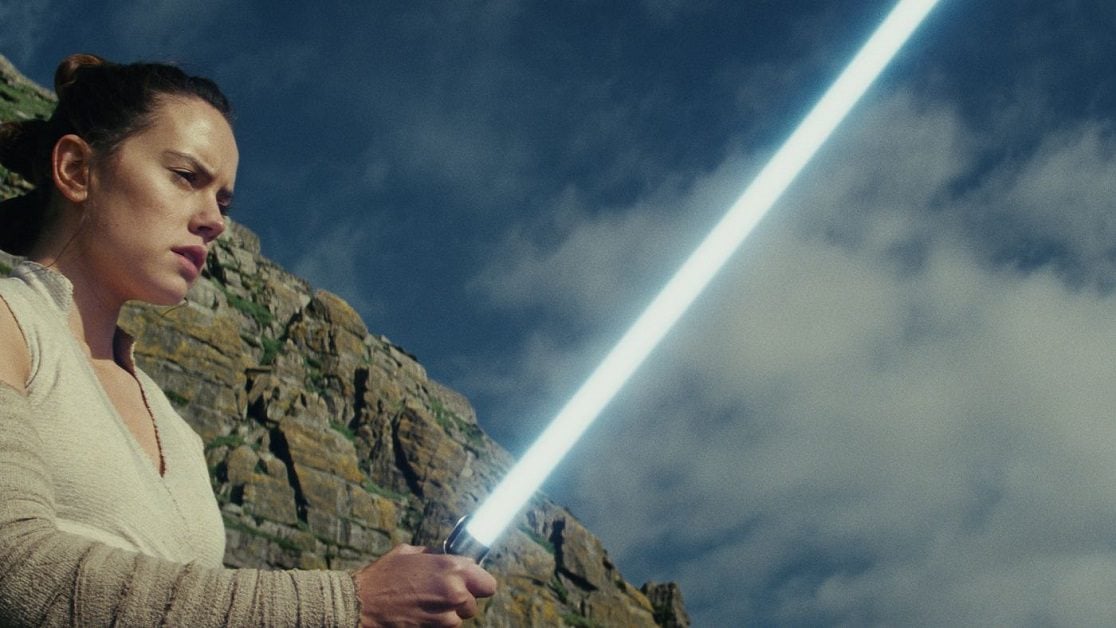 Rian Johnson’s Star Wars trilogy has been put on hold due to the director’s busy schedule.

Previously, it was confirmed that Rian Johnson would helm a whole Star Wars trilogy of films. The director worked on The Last Jedi, which divided fans. Now, it seems that trilogy has been put on hold while he works on other projects.

In an interview with Vanity Fair, president of Lucasfilm Kathleen Kennedy updated us on the Rian Johnson trilogy. She said “Rian has been unbelievably busy with Knives Out and the deal that he made at Netflix for multiple movies.”

Knives Out 2 is currently in the works, and the director has more projects too. With that, it’s easy to see why he wouldn’t have the time to do a Star Wars trilogy anymore.

In addition, Kennedy talked about how the trilogy format may not be the way forward for the franchise. She mentions “much more persistent storytelling”, hinting that Disney is reconsidering the future of Star Wars films.

But regardless, Rian Johnson’s trilogy has definitely been pushed back. The films were confirmed back in 2017, but we’ve heard little about them since then. In that time, Netflix purchased the rights to two Knives Out sequels for $450 million.

As for Star Wars, the TV series have been taking over from the films recently. The Mandalorian was a huge success, and it was quickly followed by The Book of Boba Fett. And Obi-Wan Kenobi will soon air, bringing back more classic characters from the prequel trilogy.

It seems Disney is going all in on these series for the time being, while reconsidering its film plans for the future. At this point, it’s unknown what form the next Star Wars films will take, but we do know Taika Waititi will be helming one in the near future. We’ll just have to wait and see what Disney decides to do.