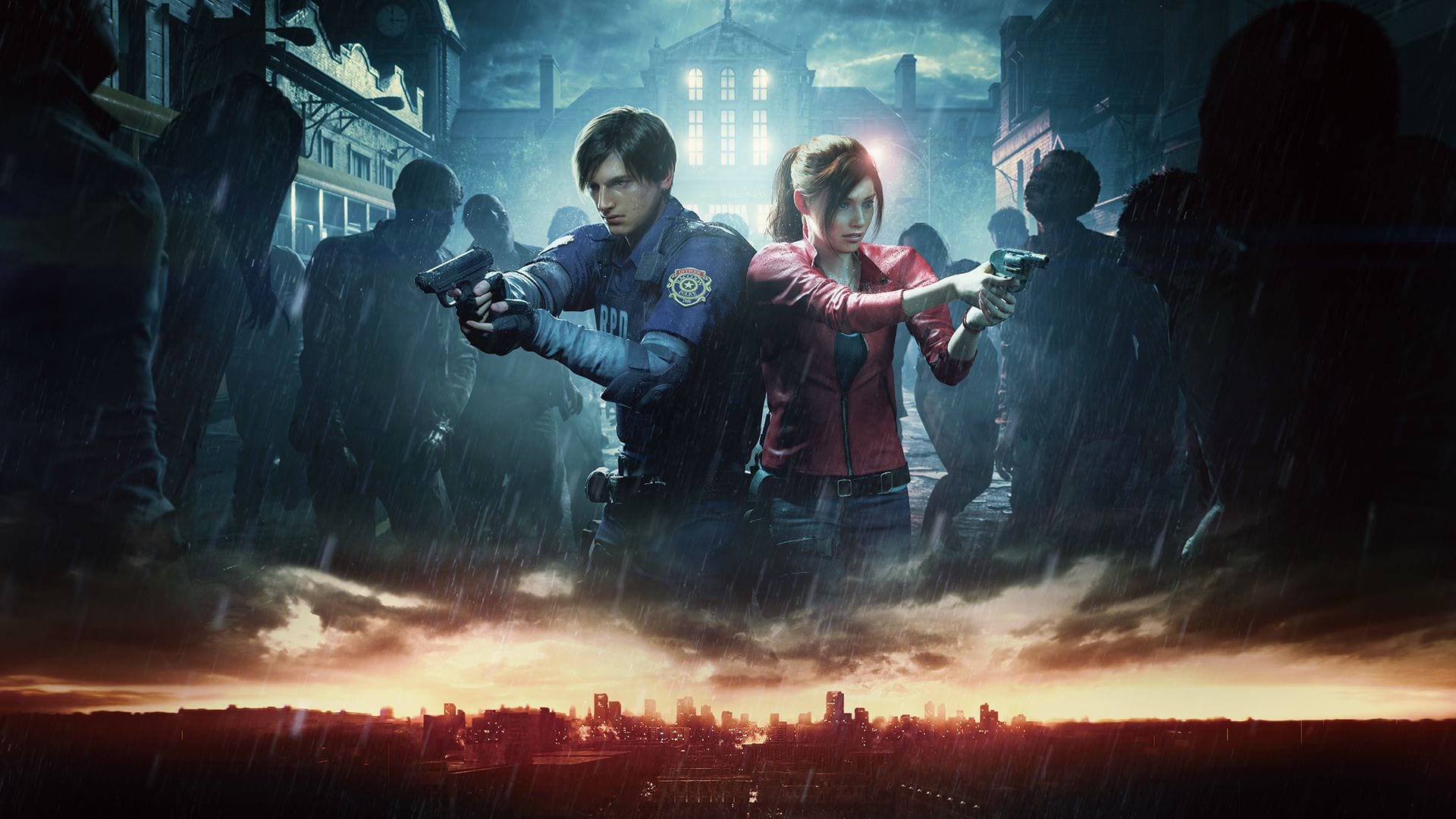 It’s finally nearly here. Resident Evil 2 is on its way and it turns out you’re getting more than you bargained for.

During a special launch celebration livestream in Japan, Capcom announced that there will be several new additions coming to Resident Evil 2 Remake very soon.

ResetEra reports that the first free thing is a mode calledThe Ghost Survivors, which will be free for users to access.

Ghost Survivors introduces randomised elements into the mix, where you’ll be able to explore the game world and earn points based on how well you’re doing, reports VG247.

You can then spend these points at an in-game shop. On the stream, the developer said it’ll be similar to the classic Extreme Battle (Rogue) mode.

Capcom is also making classic costumes for Leon, and Claire available as part of a limited promotion.

This promo kicks off on January 25 when the game is launched, but the costumes will be added to the game for free on March 22.