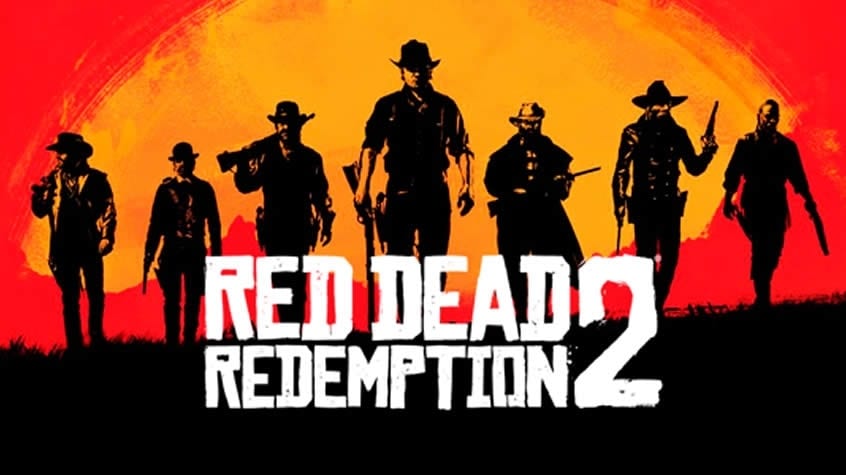 Rockstar Games’ Red Dead Redemption 2 has become an instant classic, with millions of fans poring over every secret, Easter egg and mystery found across the map.

Boasting one of the most heart-wrenching storylines imaginable, along with a beautifully crafted and dynamic world, and all set to what has to be one of the best soundtracks ever, it’s no surprise that RDR2 is getting the love it deserves.

The RDR2 hype isn’t just confined to your console though, as Red Bull has confirmed it’ll be celebrating the game at the 2019 Red Bull Music Festival.

On the Red Bull website, the event description states: “Red Bull Music has partnered with Rockstar Games to reimagine this extraordinary piece of dynamic score as a unique auditory installation.

“Auditory installation”? Sounds like it’s going to be a real treat!

The event, which will take place in Los Angeles on 23rd February 2019, is definitely going to be one helluva experience. Find out everything you need to know and book tickets here.

The stunning music of the RDR2 soundtrack complimented the gameplay perfectly, and Rolling Stone is reporting the album could be “the biggest album of 2018.”

Speaking to Rolling Stone, WoodyJackson confirmed that 110 musicians were needed for the mammoth task as the game required 60 hours of music.

Jackson said: “I think we went crazy and went with like 15 different stems, which are audio files that makeup a track split into musical elements and emotions.

“Then that ended up being too much and we brought them to about 6.”

I have to say, the music in RDR2 is so goddamn excellent. I’d buy this soundtrack in a heartbeat. 👌🏻

RDR2 picked up awards at TGA 2018 for both Best Score and Best Audio Design.

We were moved by the sounds and music of the West. Congrats to #RDR2 for winning both Best Score and Best Audio Design at #TheGameAwards pic.twitter.com/rLuc6kI8dS