Ubisoft has confirmed that Rayman Legends will arrive on PlayStation 4 on February 28.

The game will include enhanced visuals, reduced loading span between maps and limited edition costume for Rayman called Assassin Ray on PS4. Also Funky Ray costume can be obtained via Uplay points.

The PS4 controller’s touchpad can be utilized for scratching Lucky Tickets in the game and also to create and share screen captures and gameplay videos with the community.

PlayStation Vita can also be used to play the game via Remote Play feature of PS4. 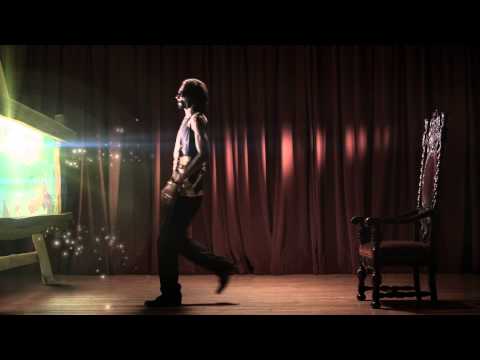 Are you waiting for Rayman Legends to come on PS4? Share your thoughts below.