PlayStation’s Saudi Arabia division has seemingly confirmed the overwhelming general consensus that the PlayStation 4 will indeed launch in October.

A video released by PlayStation Saudi Arabia has a title that reads, according to Google Translator, “Ready For October”. To add further credence to the video’s validity, the video was tweeted by the company’s official Twitter account. 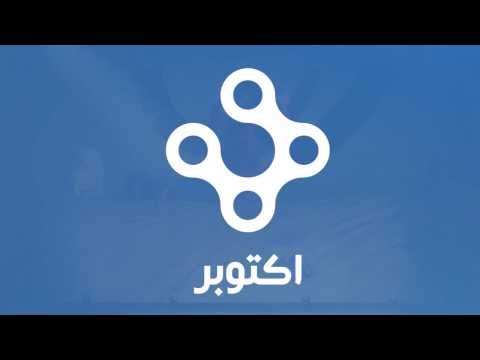 Speculation has pointed towards an October launch for the PS4, with Sony set to confirm a launch window and an exact release date during Gamescom. It also makes sense on the business side with the Xbox One launching in November for a higher price tag ($100 more than the PS4 for a $499 price tag).

Would you buy the PS4 at launch? Let us know below.