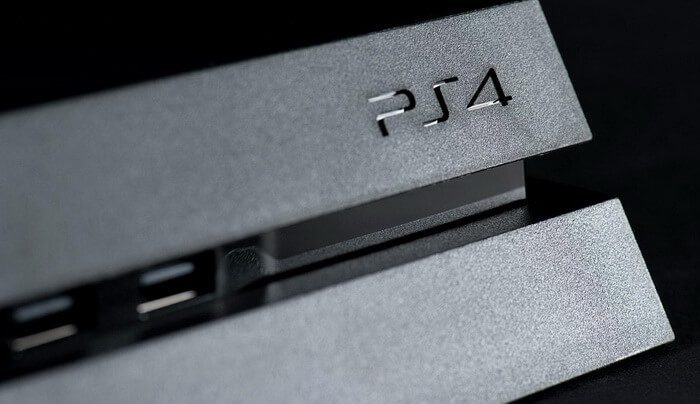 The price of Sony PlayStation 4 has been reduced officially in the United States and Canada.

The price cut in the US and Canada took place three weeks after Sony announced a price cut in Japan. However Sony has not yet announced similar price cutting move for Europe or the UK.