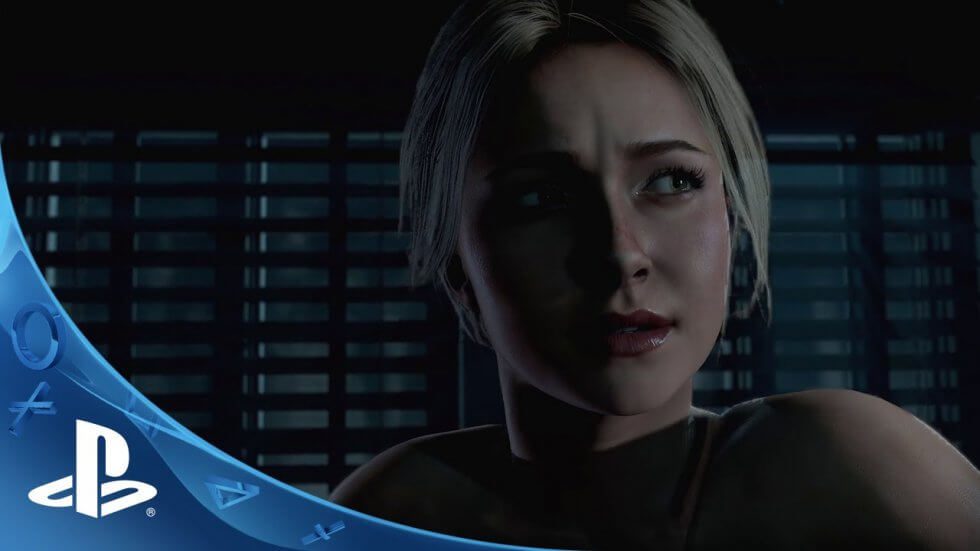 The PlayStation 4 has a very impressive list of titles, both cross-platform releases and exclusive titles. And these are the titles that appeal to us the most – exclusives that make our hearts pound faster, and Xbox owners die with envy… Here is a selection of the most expected PS4 exclusives to be released in the near future (I promise there will be no SW Battlefront and Black Ops III in the list) Make sure to play online table games at redflushcasino.com to have the funds ready for them!

One of the most anticipated role playing titles to be released for the PS4 in the near future (May 19th) takes us on a journey in the far bigger Witcher universe. According to CD Projekt Red, the choices we made in Witcher 3 will have an impact on how our experience unravels in the new game. If this means that we’ll play the Witcher 2 all over again, that won’t be such a big issue, I think…

The epic conclusion to Rocksteady’s Batman: Arkham trilogy, Arkham Knight will take us on an epic (again!) journey into the entrails of Gotham City, and pitch us against an epic (this is getting boring) new enemy, the Knight himself – who is a mysterious figure in a red cape. Expect to get more Batmobile action – the new game will allow us to call it wherever we are. Release date: June 2nd.

Everybody’s Gone to the Rapture

Coming this summer, Everybody’s Gone to the Rapture will be the “spiritual successor” of Dear Esther, allowing its players to explore a post-apocalyptic world through the eyes of six different characters connected to landmarks evolving as time passes. The game will allow more freedom than its “predecessor” – more manipulation of the environment, opening doors and exploring the huge open world.

Speaking of post-apocalyptic – the upcoming release of the new Mad Max movie (a reboot? as it won’t be a remake, that’s for sure) has triggered the development of an interactive car-smashing, gun-wielding raider-bashing action. Most likely to be released on September 1st, leaving us enough time to recover after watching the movie.

This is the first game in the list that does not have even an approximate release date yet, the developers only promising us to be able to play it this year. Until Dawn will be an open ended survival horror which starts in a considerable cliché setting – eight youngsters going on a getaway to commemorate the death of one of their friends, spending a night at a log cabin in the woods. As you might expect, trouble is looming them in the form of a crazy serial killer. The game promises nine hours of gameplay, and requires multiple playthroughs for the game to be understood in full (which may or may not involve all characters being killed).