Sony has released the video of the Rime trailer it showed off during its Gamscom press conference. This time without needless interrupting shots of the crowd. Rime is developed by Tequila Works, whose previous game was Deadlight.

Rime is an open world adventure game where the player explores the ruins of an ancient civilization scattered around an island. It’s more than just a little reminiscent of Ico style and gameplay. It looks super atmospheric with a good hint of a mystery and magic.

Rime is a PlayStation 4 exclusive published by Sony Worldwide Studios Europe, though no released date has yet been announced. 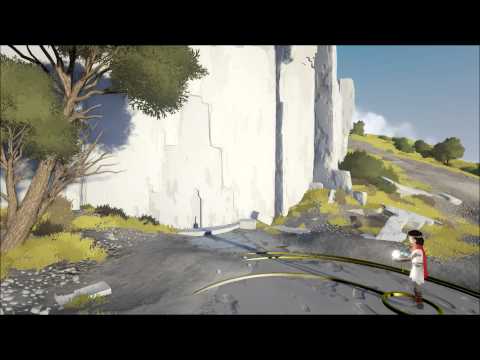