Project Cars from Slightly Mad Studios has new gameplay footage which you can view down below.

Project Cars is releasing this November for the PlayStation 4, Xbox One and PC. 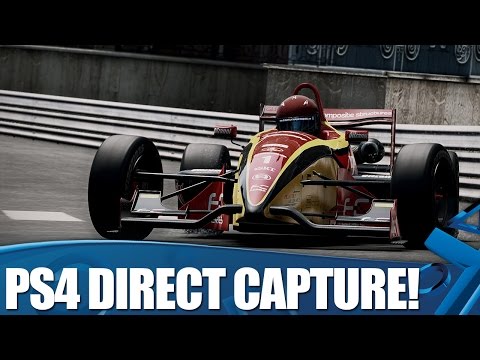